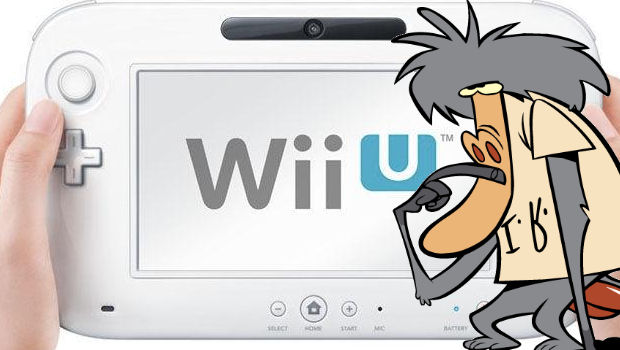 According to trusted hardware leakers 01.net, Nintendo is having more than a few birthing complications with its upcoming Wii U system. Allegedly in “development hell”, Nintendo has been accused of trying to rush the production of the console to get it out quickly. That’s so totally unlike Nintendo!

Due to its rushed design, the Wii U is said to feature “inadequate” streaming and wireless functions, as well as a cheap chip set. The wireless controller — Nintendo’s big selling point — doesn’t even work, with developers using tethered controllers. It’s claimed that even the tethered ones aren’t working correctly.

“Many developers are feeling lost, their progress impeded by a distinct lack of visibility, their working hours by the quasi-paced daily software updates,” adds the gossip-gatherers.

The sad thing is, I don’t think it takes any great stretch of imagination to believe this stuff. Nintendo’s past already hints at a willingness to rush consoles and a complete failure to grasp wireless technology, so these rumors aren’t exactly fantastical. In fact, I’d be more surprised by reports of development going smoothly.