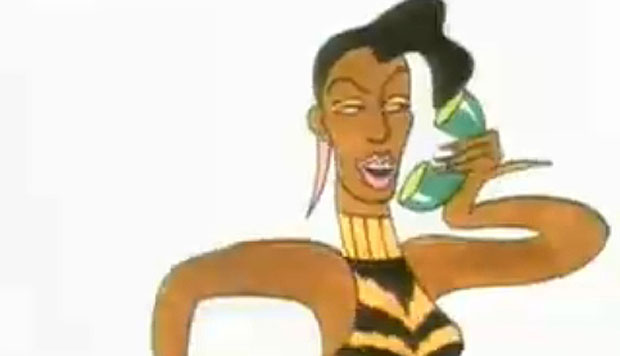 We hear things. Somtimes we tell you about them, but sometimes we can’t just be all “Hey we heard this thing.” Back in March, we heard some things about Sony’s next PlayStation Portable, and we put it in a video discussion feature. Here’s what we heard:

We heard it was internally being called “PSP Go!”, and that Sony was already showing it off to potential developers and business-types. We also heard the unit would be small, about the size of a Blackberry, and would come in two flavors — one with 8 GB of internal memory, and one with 16 GB of internal memory. You’d need that memory, of course, because the PSP Go! will have no UMD drive.

Games would be available digitally only, something Sony has recently been testing with the upcoming release of Patapon 2. The PlayStation Store would obviously play a huge role in shaping the system, as all software would have to be available digitally. With that in mind, we heard that Sony had planned to have over 100 classic PSP titles (former UMD releases) would be available on the store at launch. We also heard that Sony was keen to capitalize on not only the portable movie and television market, but also the music space; think iTunes, but with a Sony flavor.

Well, it appears the folks at 1UP have heard (mostly) the same thing, and now they’re talking about it. Sony, of course, is quick with the “no comment.” 1UP have heard it would be available this fall, something our own sources couldn’t confirm.

Rumors are, of course, only rumors. And until Sony decides to show something to the public (perhaps at E3?), they’ll remain as such. If we can dig up any new details before then, we’ll be sure to let you know. And we won’t make you watch a video of us ranting about stuff just to get them. Promise.