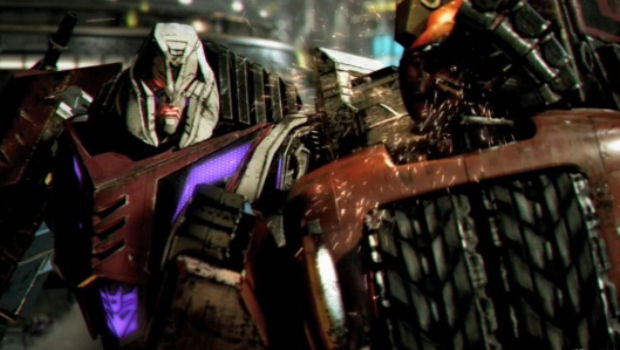 Transformers: War for Cybertron has easily become my most played game of the year, and I never thought I’d get to say that about a Transformers game. It seems that more playtime is on the cards, too, as details about the first batch of DLC have allegedly surfaced.

According to a leaked bit of marketing spiel, the downloadable content will include two new multiplayer maps, Havoc and Fortress, and two new Escalation mode maps, District and Forsaken. The content will also include brand new character models, including Scattershot and Onslaught. In news that will piss off those who paid $100 for them, it would also appear that the pre-order characters Jazz, Demolisher and Shockwave will also be thrown into the bargain.

This has not officially been announced yet, it’s a rumor until then. However, what I will say right now is that as much as I love this game, I will not be buying the DLC. Not until High Moon Studios puts in some form of host migration. After playing to Wave 15 on Escalation and having the host quit, I am absolutely refusing to put any money into this title without this very basic feature implemented. Having an online mode where you can sink an hour of your time without some sort of failsafe is ridiculous, and I’ve had Escalation crap out on me too many times.