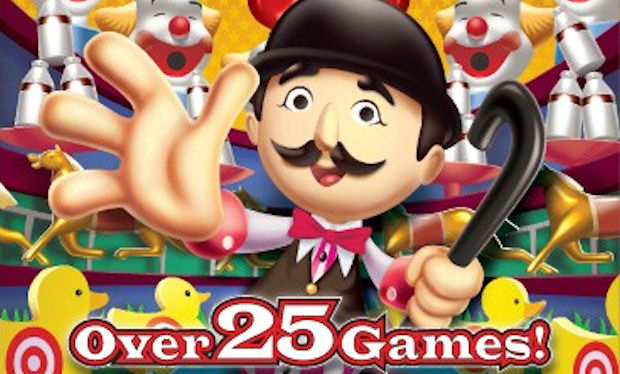 Sick of the endless stream of mini game shovelware infesting the Wii game library? According to reports, you’re not the only one. Both Best Buy and Target allegedly share your views, and have grown so tired of cheap waggle crap that they are refusing to stock such games.

A Gamasutra article states that the two retail chains are telling publishers to not even bother approaching them with mini game compilations because they will be turned away at the door. While this will do little to dampen the Wii’s unfortunate reputation as a dumping ground for awful videogames, it’s still great to see that such lazy, cheap, insulting crap has saturated itself out of profit.

That said, some titles, like that terrible Carnival Games, still manage to inexplicably make money, so we’ll have to see just how rigid Best Buy and Target remain on this moratorium.