A little cyber-sleuthing for your Sunday

While checking out Runner3 at PAX East this year, I noticed that one of the new NPC’s appears to be a named after Dan Adelman, a former Nintendo of America honcho who was instrumental in getting the original Bit.Trip games published on WiiWare. I tweeted at Dan about this find and I figured that was that, until someone came up behind me at the show and whispered in my ear “But did you hear about da nude number one e-man?”

That’s a pretty creepy thing to do. I was shocked at first, so I didn’t turn around right away. By the time I did, they were gone.

Something about incident really stuck with me. I couldn’t stop thinking about it. I looked through Dan Adelman’s twitter feed, then Choice Provisions’ feed, for anything about “a nude man” or “da number one e-man” or any other lead that may explain what was going on. I got nothing. Part of me thought I should give up, but I still couldn’t shake the feeling that there was some greater truth to be uncovered here. As a last ditch effort I decided to do a profile search for various spellings of “Da Nude Number One E-Man”, and eventually I found this.

Then things got weird. 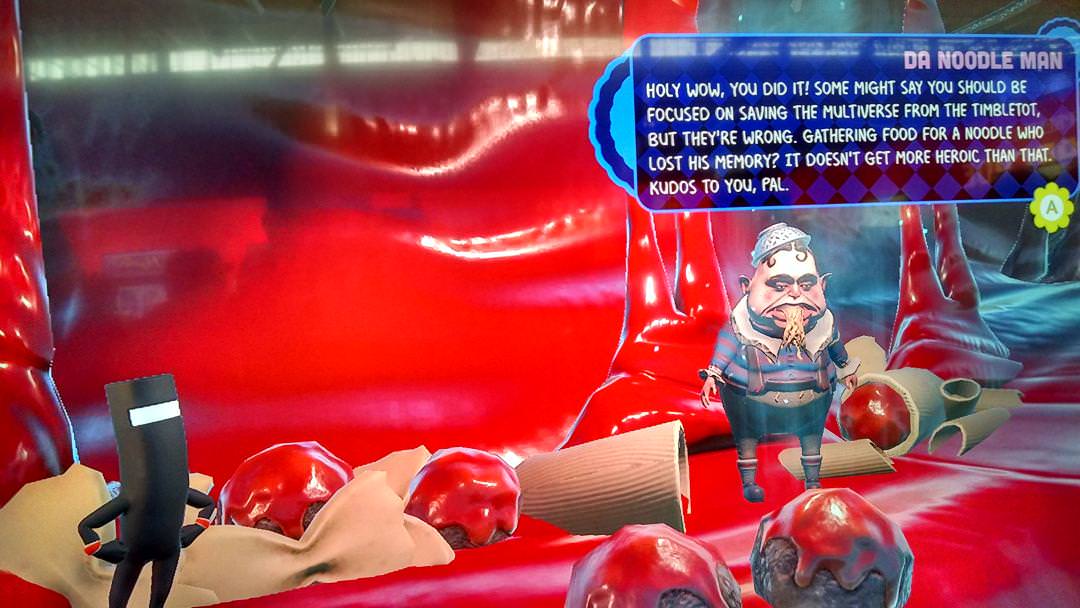 As you can see, @Danood1eman only has one tweet, a series of seeming random numbers. I assumed that there must be some significance to this, seeing as they only tweeted once, and the tweet appeared shortly after the stranger whispered in my ear earlier that day.

It looked like the “1” in @Danood1eman’s handle could potentially be e-speak for an “L”. Maybe they went with a “1” because @Danoodleman (who also only has one tweet) was already taken? Looking at @Danoodleman’s page made me wonder if Tennessee Football could have to do with all of this, but I didn’t want to get thrown off the scent. If there was a connection between “Da Noodle Man” and “Da Nude Number One E-Man” I thought it must relate to the picture I posted publicly at Dan Adelman just a few days prior, so that’s where I directed my focus.

For a while, I was stumped, but then I tried taking the numbers from @Danood1eman’s tweet and used them to select, from left to right, specific letters from the text box in the screenshot I tweeted at Adelman. Here’s what I got. 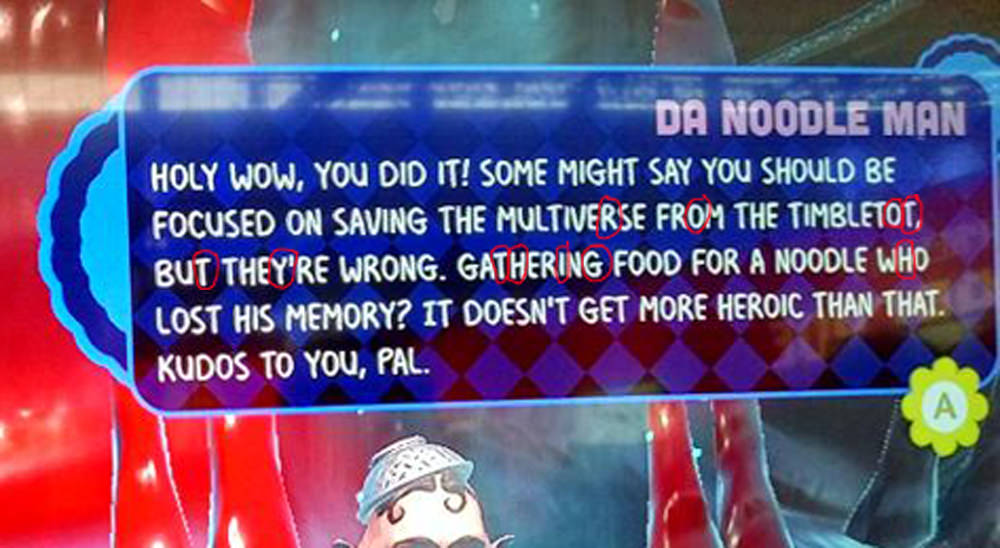 That spells “Rooty’ Thigh”, which seems like nonsense at first, but there is actually a potential meaning to be found here. There is a new character in Runner3 named Awnty Rewty. She’s presumed to be Unkle Dill’s love-interest, though she hasn’t been formally announced as of yet, so that’s just speculation. By chance, I just happened to see her unlocked at PAX East earlier in the week, so this is literally hot off the presses, emergent videogame news we’re talking about here.

I inspected an enhanced a pic of Rewty’s thigh area. The results speak for themselves. 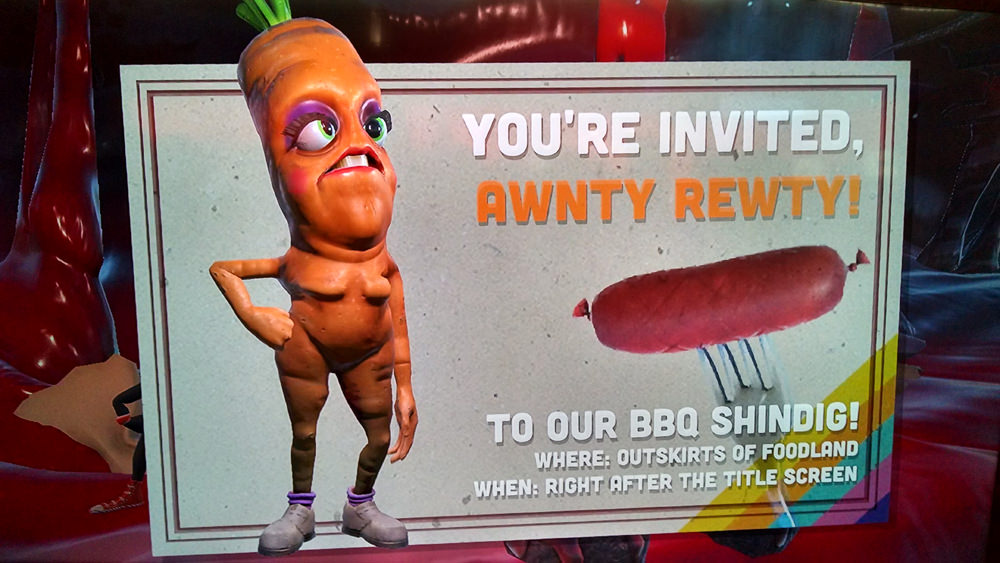 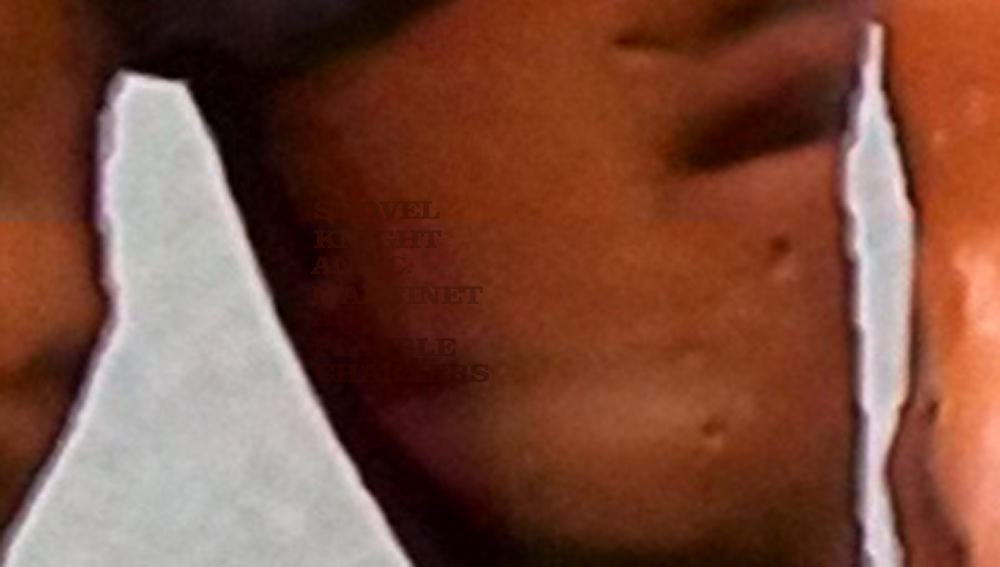 Take out the background and do a little sharpening around the edges and you get this. 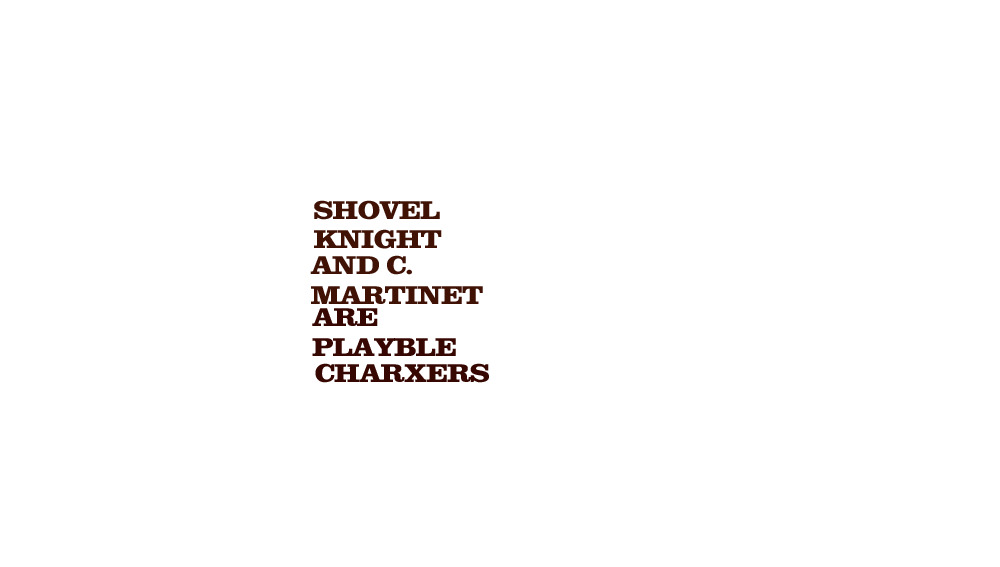 So there you have it folks. Looks like Mario voice actor Charles Martinet and indie superstar Shovel Knight may be secret characters in Runner3. That said, it could also just be another elaborate prank. Former Podtoid and Dismal Jesters fans have done stranger things to me in the past, so nothing surprises me anymore.

That said, I’m laying my money on the chance that this is legit, seeing as Martinet has been a voice actor for the past two games in the series and that Shovel Knight is known to get around. I guess we may have to wait until the game launches next month to find out for sure.