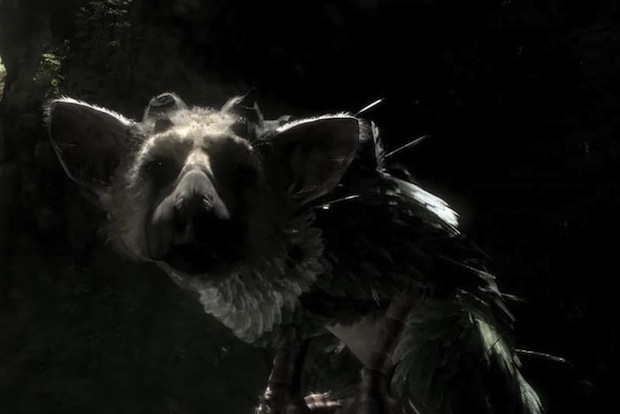 If the rumor is true, Sony may be losing one of their best game creators.

Eurogamer says that Fumito Ueda, Team Ico boss and creator of Shadow of the Colossus, Ico and the upcoming The Last Guardian, has left Sony. Sources say that Ueda will continue work on The Last Guardian, but as a freelance worker. When he’s done with the game, he’ll move onto new personal projects.

If this rumor is true, I wonder why he bailed. Maybe there was too much pressure to ship The Last Guardian, which has been delayed a few times now.

Sony doesn’t comment on rumors, but I know you do.