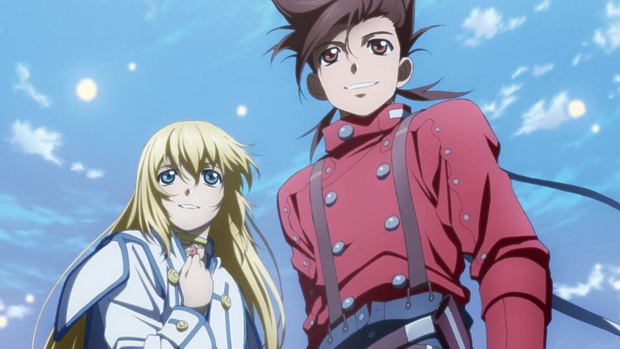 Tales of Symphonia is reportedly receiving a high-definition re-release on PlayStation 3. Speaking with Koi-Nya, series producer Hideo Baba teased what he is calling “a representation of the dreams and hopes of the fans, who have long been wanting it.”

In addition to the acclaimed GameCube and PlayStation 2 role-player, Tales of Symphonia: Perfect Edition will apparently include the previously Wii-exclusive sequel, Tales of Symphonia: Dawn of the New World. Namco Bandai has yet to officially comment or divulge any release information for such a compilation.