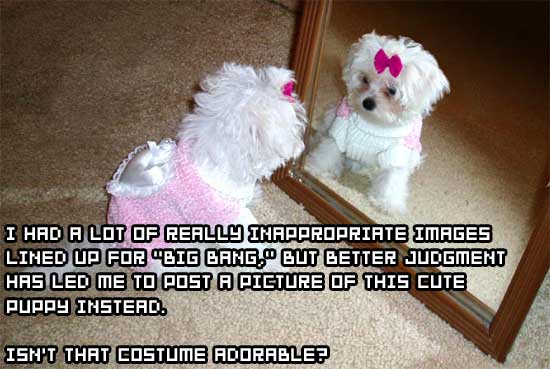 GamePro France is reporting that Sony may have something up their sleeves in two weeks time. According to the roughly translated article, the announcement is said to be of some significance:

Indeed, it seems that the dated October 12, 2007 one was chosen by Sony to make an enough important advertisement to be qualified in-house “big-bang.”

To be sure, that translation is a mess, but it does imply that this is an announcement that could send shock waves throughout the industry … or at least jump-start system sales and interest. The GamePro France article reference the rumored PlayStation 3 price drop, but does that constitute the use of the words “big” and “bang”?

With less than two weeks to go, that gives us about 12 days to make wild, uneducated guesses in the comments section of this post. Well? What are you waiting for? Go on!