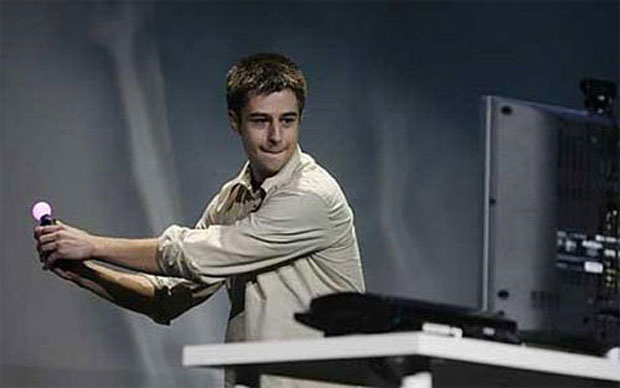 VG247 is reporting that its sources have indicated Sony has settled on a final name for its PlayStation 3 motion controller — “Arc.”

While VG247 will only cite “concrete sources,” we suppose “Arc” is about as good as calling it the “Wand” or “Gem.” Or simply just referring to it as “Sony’s motion controller thing with the ball on top of it.” The controller is said to hit “this year,” but not likely the March release date that Sony Computer Entertainment CEO and chairman Kaz Hirai had pegged it for. Unless Sony really wants to surprise us.

VG247’s follow up with Sony Europe yielded a “We don’t comment on rumour and speculation.” Note the “u” in there because they’re British; that much is confirmed.