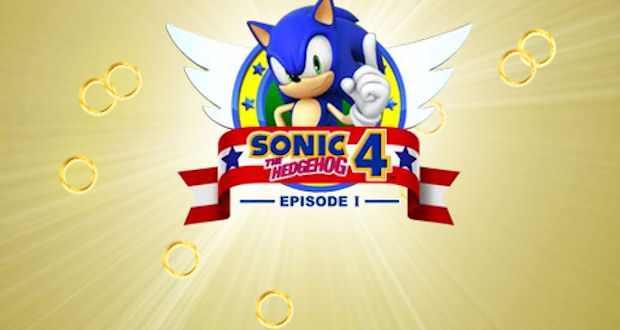 The best thing about there being a new Sonic game is that Sonic fans are so obsessive, you’re never short of an overly-researched rumor or two. The latest slice of gossip is that Sonic the Hedgehog 4 may be coming to retail once all the episodes have been released, similar to how Grand Theft Auto IV: Episodes From Liberty City was handled.

The rumor comes by way of the official Sonic 4 site. The Sonic fanbase has been turning that place upside-down, frisking the thing until it bleeds in their search for more information. They discovered a retail clue by checking out the upcoming Sonic game listing provided on the site. After the listings for Sonic 4 on the digital platforms, there is another Sonic 4, with its release date and platform “TBC.”

The Sonic fanbase is pretty convinced that this extra mystery listing is a retail release. It would make sense. Sega loves to make money, and a retail release would definitely earn some extra dineros. We’ll have to wait and see what happens, but a retail collection would most certainly be unsurprising.

Sonic fans have also determined that an official podcast is coming. Again, this is thanks to extensive site digging, and it wouldn’t be a shock. Sega did some podcasts for Sonic Unleashed, if I recall rightly. Would you listen to that?