While hunting for the now totally sold out Gamestop exclusive Twilight Princess Link amiibo on Friday, I got to chatting with the store manager about Nintendo and their tendency to make things that people can’t buy. He was surprisingly passionate about the topic. He even went as far as to call the company “Fuck-tendo” at one point.

One thing led to another, and he eventually let loose with a story about how Nintendo had told him and other store managers at a “behind closed doors event” that a SNES Classic plug-and-play system was in the works. He specifically said that there was no release date for it, but that his guess was that it would “drop this holiday” and “would be made in short supply just to piss people like me off ha ha ha!”

I appreciated his candor, but I needed more before I could warrant posting this information on Destructoid dot com, my favorite video game web log. First I’d need to get at least two more sources. Then, I’d have to draw crude caricatures of these sources in order to give our readers something to look at, as the sources wanted to remain anonymous in both name and appearance.

So that’s exactly what I did. 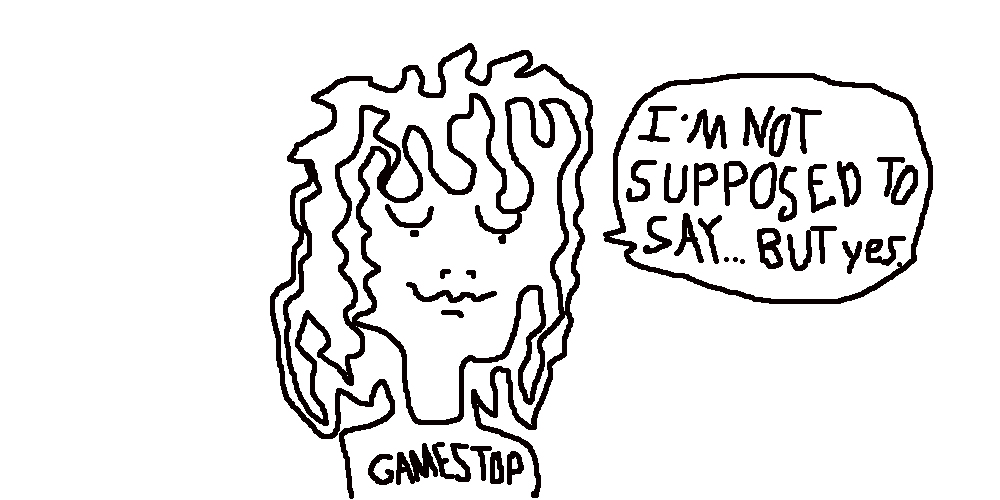 Source #2 was another Gamestop manager, from a store about an hour’s drive from where the tip originated. I figured that was far enough away that the two managers were less than likely to know each other.

This manager seemed pretty surprised when I asked if they could confirm or deny the news of a SNES Classic in the works. After assuring them that I was with “the press,” and that their identity would remain secret, they were willing to open up a bit. They said that they too had been to a behind closed doors meeting with a Nintendo representative who confirmed that the SNES Classic was going to happen, and that their stores should prepare a line up for a number system accordingly. “They wanted to hype us up, but we all just sort of groaned” they said, with a nervous but flattered look on their face. I thanked them and headed out to another store. 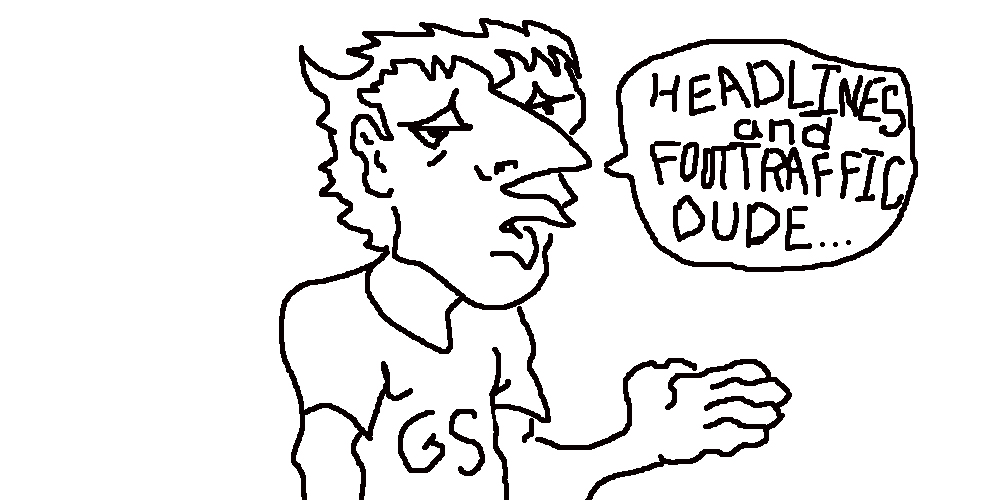 The next Gamestop I traveled to was in another state, though still only an hour away from store number two. This time, the cold-eyed manager working there was more than ready to talk, clearly unafraid of rumor and speculation.

He said “Yes, there is going to be a SNES Classic. No, it does not have a release date. No, Nintendo would not confirm that a N64 Classic would be coming next year. Yes, I will buy it day one if and when they make it, because Smash 64 is the best in the series, but no, it’s obvious why they’re doing this. They aren’t doing it for simple, direct profits. The real money is in games and licensing, but you can only sell so many games to so many hardcore gamers before you reach that ceiling. So they’re playing head games. At least, that’s how it sounded to me.”

“With these plug-and-play systems, they want headlines and foot traffic, dude. The Switch and the 3DS sell great, but if you want to get the normies out there to take a break from their regular Facebook and YouTube routines and do a Google search for ‘New Nintendo system,’ or better yet, actually walk into the Nintendo section of a store like this, you have to pander to that lowest common denominator with cheap shit and nostalgia. Works every time, dude.”

Maybe he was hamming it up a bit as he knew he was being recorded, but I wasn’t complaining. His insights were a lot of fun, if not a little unclear on where his opinion ended and the info he heard from Nintendo began. He was in the middle of a big line, as there were a bunch of other new Zelda amiibo for sale, so I thanked him for his time and left.

I just hope he and the other two managers aren’t insulted by these drawings. They are all much better looking than this, I swear!