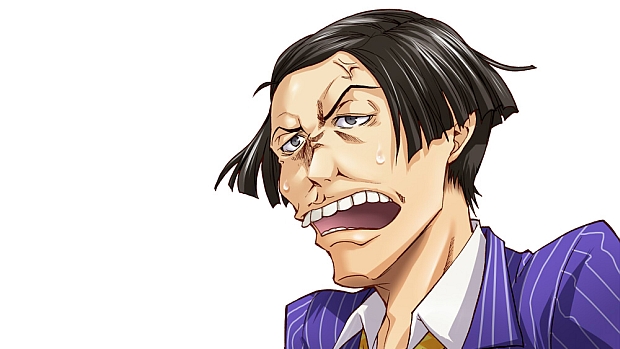 We could have easily seen this coming given that the MegaTen franchise is Atlus’ main moneymaker, but I still can’t help but be excited.

Basically all the information present is a simple product listing on Amazon.jp for “Shin Megami Tensei (Working Title)”

A new Persona game was probably a forgone conclusion, but as Siliconera points out, the Persona games (and Devil Survivor) don’t use the Shin Megami Tensei title in Japan. Instead they use Megami Ibunroku, which basically means “Goddess Side Stories,” denoting their status as outside of the main franchise.

What could it mean?! A new flagship title on current-gen systems, or a simple placeholder for Persona 5. Get speculating!

Filed under... #DO WANT#rumors#Shin Megami Tensei