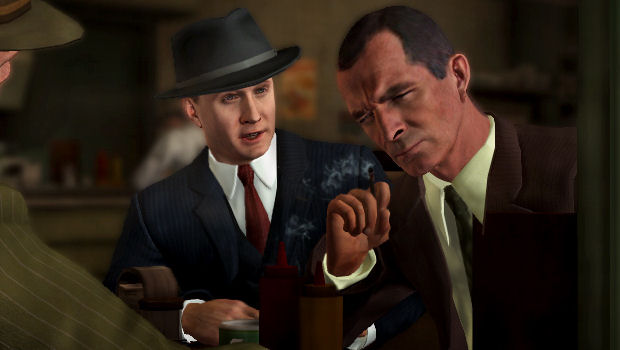 According to supposedly leaked emails, Rockstar will not work with Team Bondi again, despite the success of L.A. Noire, due to “disdain” for the Australian developer.

“It’s pretty well reported now that the working conditions were bad,” said an unnamed source who had worked with Team Bondi. “What hasn’t been discussed yet (from what I’ve seen) is the relationship between Team Bondi and Rockstar.

“I’ve heard a lot about Rockstar’s disdain for Team Bondi, and it has been made quite clear that they will not publish Team Bondi’s next game. Team Bondi are trying to find another publisher for their next title, but the relationship with Rockstar has been badly damaged — Brendan treats L.A. Noire like a success due to his vision but I think Rockstar are the ones who saved the project. They continued to sink money into L.A. Noire, and their marketing was fantastic. Without their continued support, Team Bondi would have gone under several years ago.”

Team Bondi boss Brendan McNamara seems to lie at the heart of the conflict, labeled by ex-workers as a “bully with no talent.” His ethics have come under fire since a number of former developers accused the studio of mistreatment. It seems that, despite being attached to one of the most critically acclaimed games of the year, Team Bondi is facing a huge wave of bad publicity that it might not recover from.

The emails behind the whistle blowing at Team Bondi [GI.biz]