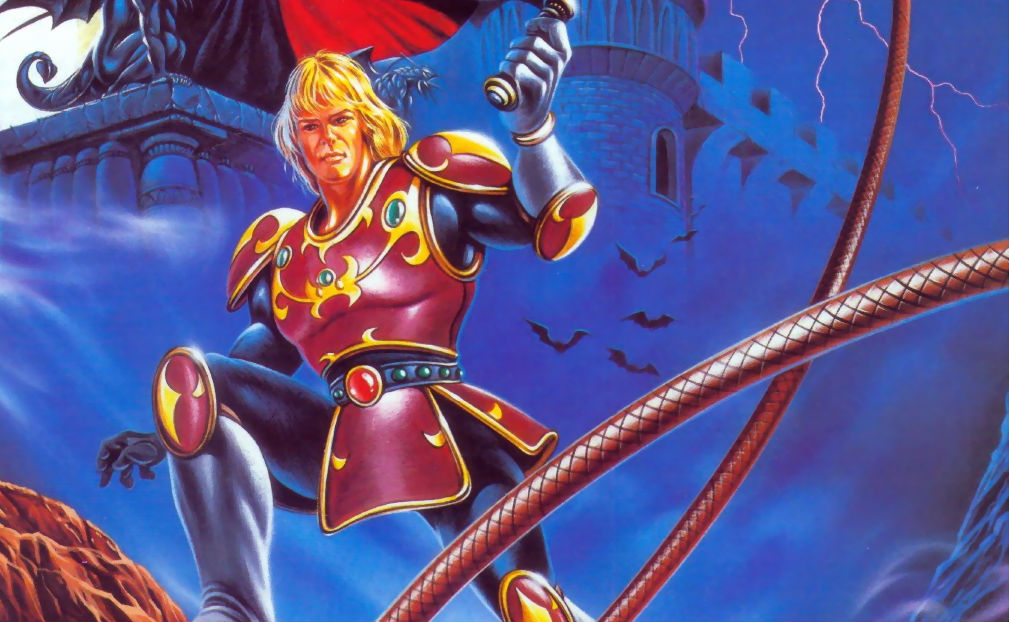 Also the alleged return of the Ice Climbers

Some of my friend’s favorite pasttimes involve predicting and watching Super Smash Bros. reveals. I mean at this point any character could make it into the roster, and this latest rumor definitely has legs.

Born out of Vergeben, who correctly predicted that the Ninja Turtles would make their way into Injustice 2 and that Gr0h would debut in Soul Calibur (among some misses from what Vergeben is calling “bad sources”), the new Smash on Switch could host Metroid‘s Ridley, Castlevania‘s Simon Belmont, and could see the return of the Ice Climbers.

Given the recent release of Samus Returns, Ridley could be a relevant option, not to mention that fans have been clamoring for his addition for years. Simon Belmont is also very probable, given his involvement in the NES era and that Konami has already partnered with Nintendo on the Smash series (if Simon is in, I’d be down for Dracula DLC). Also Ice Climbers? Yeah, that might be the number one requested returning character given their exclusion in Smash 4. Vergeben also claims that no characters from Smash 4 will be cut. Given that we don’t have to worry about “3DS limitations” this time, that could also pan out.

So yeah, these are very safe rumors, but we’ll know more soon enough at E3 in just a few weeks (wow, it feels weird saying that).