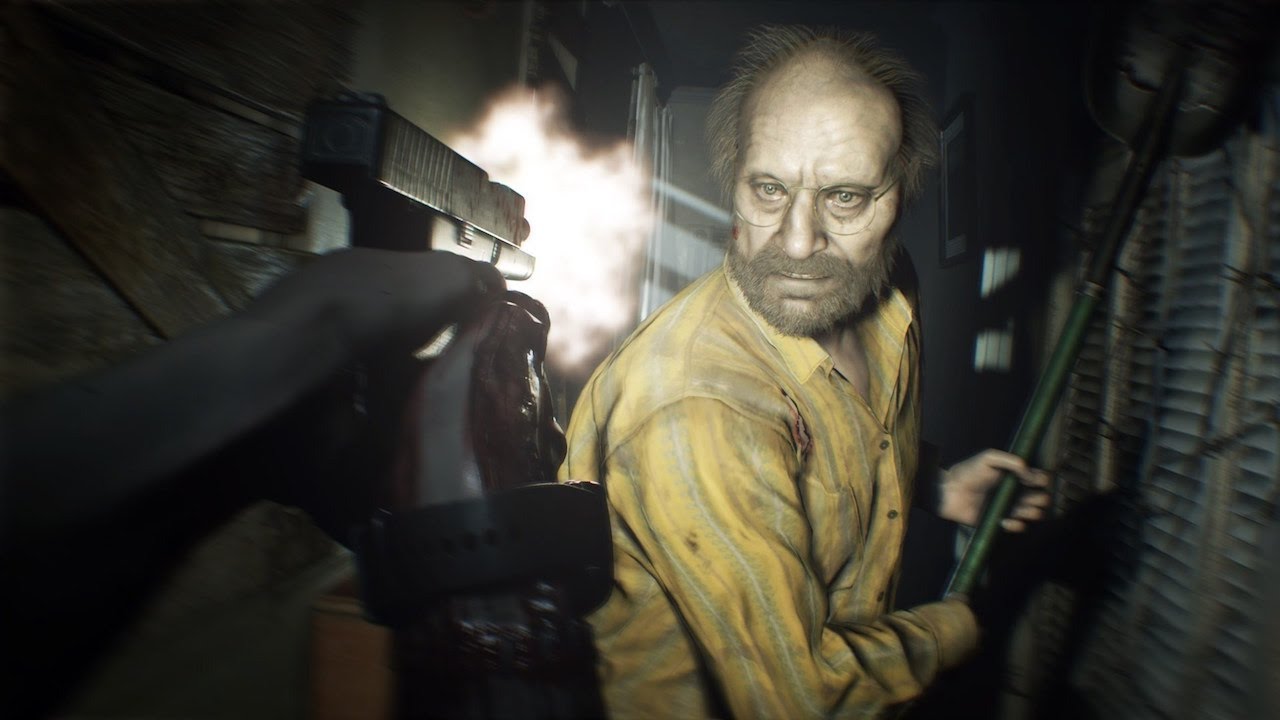 ‘During most of its development it existed as Revelations 3’

Capcom is constantly re-assessing its franchises in a very strange way.

In any given year, we could get a complete nostalgia-fest that relies on several decades of series history, or a complete and utter reboot. Or, in the case of Resident Evil 7, a mix of both (though mostly at the very end, as they couldn’t help themselves!). You only need to look at Devil May Cry 5 and DmC: Devil May Cry in terms of how far the needle moves with any given iteration.

But with Resident Evil, Capcom might be content with giving us remasters to pander to the retro crowd, while developing completely new works like Resident Evil 7 to move the series forward. You remember that insider Dusk Golem that blew the lid off of an alleged “next Resident Evil project,” right? Well now the lid exploded and flew into the other room.

Okay, so the little game is done. This will be breaking this month with more details later not by myself, but I’ve needed to clear some stuff up. “Resident Evil 2021” is Resident Evil 8, but it wasn’t always RE8. During most of its development it existed as Revelations 3.

Noting that they’ve stopped tap dancing around their leak info, Dusk Golem says that the next Resident Evil project, due in 2021, is “Resident Evil 8.” The insider also says that it wasn’t always RE8, but actually Revelations 3: a sequel to one of those nostalgia-filled adventures I mentioned earlier (that I loved, actually).

According to Dusk Golem testers loved the Revelations project, so Capcom added development time to it to create a fully numbered follow-up, making it a cross-gen game that “should be revealed within the next few months.” This alleged next iteration will be first person, with “serious departures” and a focus on hallucinations, occultism and insanity (um, yes?). Also, “the Ambassador leaks about Werewolves and Ethan in a Snowy Village are 100% true, but they’re outdated info.”

All of this sounds great. I dug what Resident Evil 7 brought to the table, and that Capcom isn’t forgetting its roots with re-tellings of the classics. As someone who enjoys both RE design philosophies, I’ll gladly take all of it.