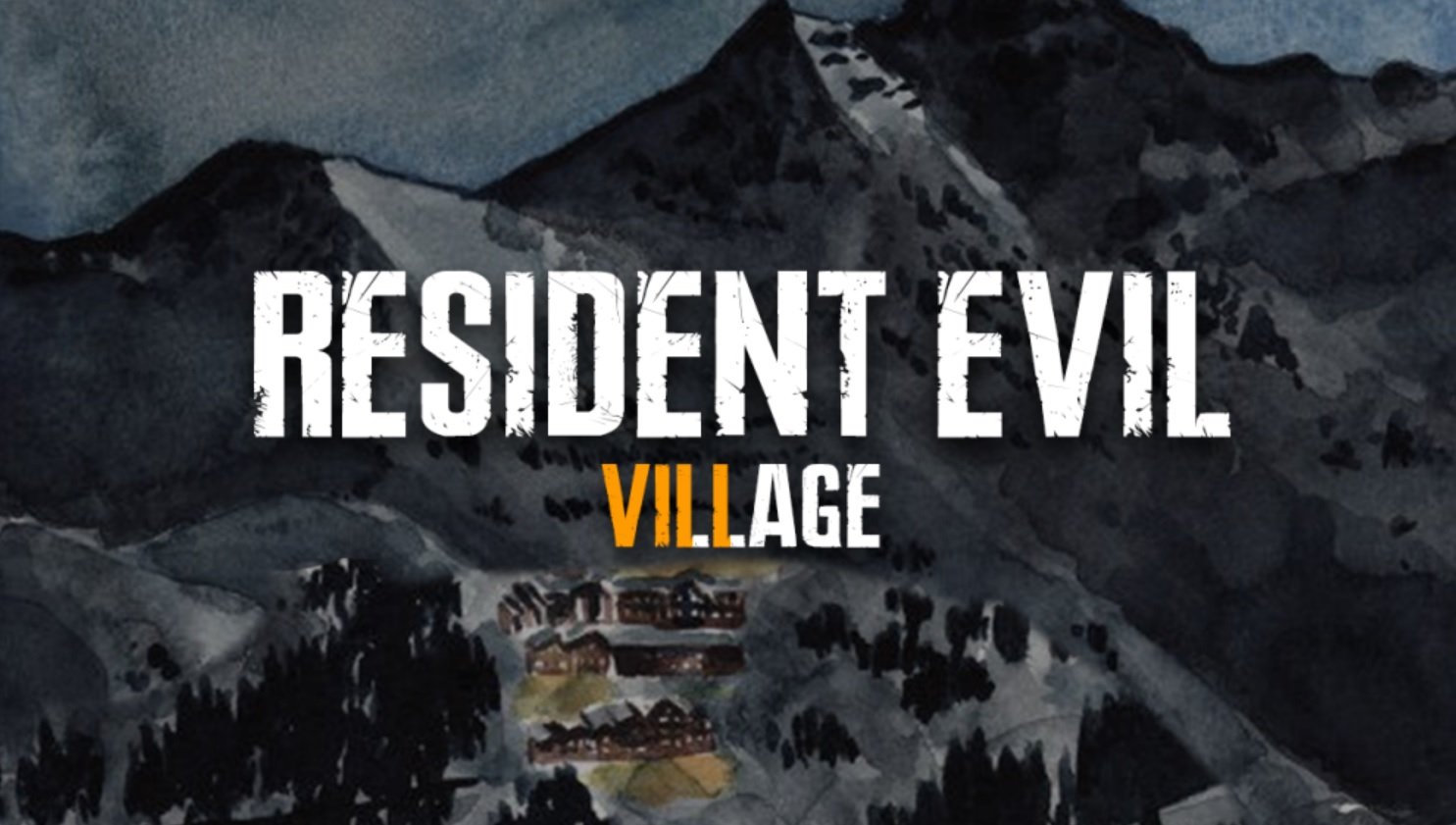 As the possibly least guarded playtest group in existence, the Resident Evil Ambassador program has given us a lot of tasty morsels to chew on these past few years. But this last bit of info for Resident Evil 8 might be all we need.

After several rounds of leaked info from inside Dusk Golem, the whole picture seems to be coming together.

As previously rumored, Resident Evil 8 may have begun life as Revelations 3, but due to positive test reception, was given a longer development cycle and morphed into a mainline entry. The game, at one point, allegedly featured werewolves and a snowy mountainside setting, focusing on Ethan (RE7‘s hero) with Chris Redfield serving as his mentor of sorts.

Resident Evil 8 would be an entirely first-person game that “should be revealed in the next few months” (possibly around when E3 would have been) and will arrive in early 2021. Well, new info from Biohazard Cast all seems to corroborate that narrative.

The site notes that the game’s subtitle is “Village,” or “VIllage,” as in, the roman numeral VIII (clever). “The Witch” will serve as the main antagonist, and will haunt the player via insects and muster up a creepy laugh to keep you on your toes. Biohazard Cast calls Chris an “integral part of RE8,” and that a tortured version of the character could come into play. Ethan and his family will also be seemingly more fleshed out this time.

At this point there are multiple sources and several strong leaks. A Resident Evil 8 announcement in the near future seems like a given, as enough time has passed between RE7 and the Ambassador leaks have firmer ground than a lot of the typical Nintendo Grinch rumors.