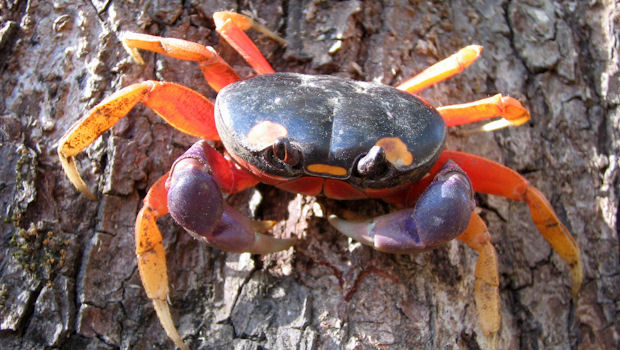 According to anonymous sources that are anonymous, the PSP2 is currently being scheduled for release in time for next year’s holiday season.

The PSP successor has been the subject for speculation and gossip for months, but Sony is remaining as tight lipped as it always does when one of its many badly kept secrets spill from the bag. The fact that Sony didn’t announce it at the Tokyo Game Show was a surprise, but it’s become clear that the thing needs to just be confirmed already.

Seriously, we all know it’s a real thing by now. Just tell us what we want to hear.