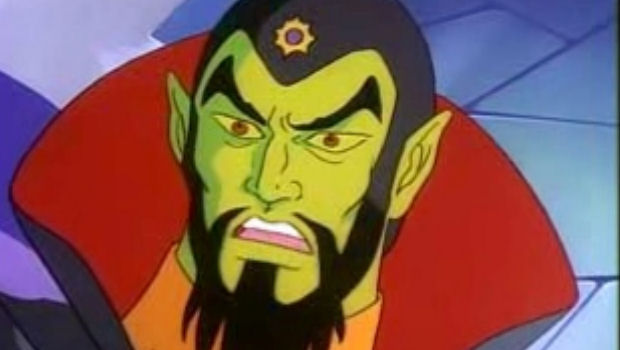 [Update: Ars has updated its article with more details, determining that the risks would mostly affect custom Firmware that has already circumvented Sony’s security measures. Really, who cares about those guys? There is still potential for a wily hacker to pull a lot of information from a PSN account, but no greater risk than anywhere else. While Sony’s system is still flawed, it’s not half as scary as it first sounded. Phew!]

The PlayStation Network has reportedly been hacked, and Sony’s method for spotting console modders exposed. While this means nothing to those of us who haven’t messed with our systems, the latest hack has churned up wider reaching, more worrying problems — such as data harvesting and an appalling lack of credit card security.

According to the PSN hacker’s Intel, your credit card details are sent to Sony as unencrypted text files, while Sony itself keeps detailed records on your every move. He claims that Sony knows what controller you’re using, what’s plugged into the PS3’s USB ports, and even what television you have.

Ars Technica reports that much of what the hacker says can be corroborated, though some of it may be false. It’s also suggested that Sony keeps pre-review free code and paid content in the same space, and decides who has to pay via a simple “on/off” toggle. Yeah … that’s not really very safe.

Basically, if any of this is true, it’s worrying at best. The very fact that the PSN has been hacked in the first place is a pretty damn dreadful thing to consider.