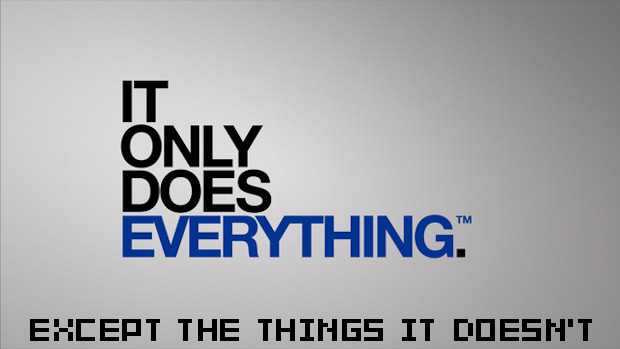 We’ve been around this block a few times, but the mystery surrounding this chapter of the PS3 cross-game chat story makes it all the more tantalizing. Yes, cross-game chat for the PlayStation 3 has once again been promised, this time by a Naughty Dog employee who hastily removed all evidence of his claim.

Although the Naughty Dog worker, going by the handle of ReklissAbandon, deleted his post on Sony’s official forums, it was naturally reposted by other thread participants. This is the games industry, after all — whatever is posted can never be unposted. Here’s the full message [emphasis added]:

I think they wanted people to have fun and ejoy [sic] the show since all dead players can talk to each other no matter what team you are on. But I will suggest it anyway. Not to mention that the next PS3 firmware update is going to allow cross game chat. So if players use that instead of in game communication then they would also be able to communicate enemies [sic] positions.