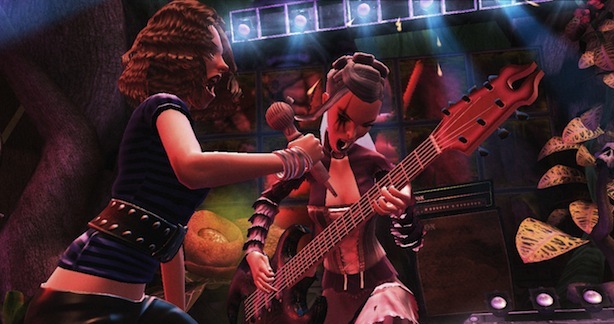 It’s possible that two Activision-tied studios, Radical Entertainment and Neversoft, have been serving pink slips to their employees.

According to Kotaku sources, Radical, developer of last year’s open-world action game Prototype, might have let around 90 members of their staff go. A lone source suggested to Kotaku that the alleged layoffs might have had something to do with the Disney and Marvel deal, which killed one of its current projects.

The number on possible Guitar Hero developer Neversoft’s layoffs is shaky at best, but we did grab comment from Activision regarding both of these studios. As you can imagine, the statement is as hard and cold as a super frozen scoop of ice cream (or my mother’s heart sans the rusty nails and barbwire.)

Activision Publishing continually evaluates its resources to ensure that they are properly matched against its product slate and strategic goals.   In 2010, the company’s sku count will be smaller than in 2009 driven in part, by a decrease in the number of music-based games we will be releasing.

As we discussed on our earnings conference call yesterday, we are directing our resources against the largest and most profitable business segments, and as part of this initiative, we are realigning our resources to better reflect our slate and the market opportunities.  At the same time, we are increasing our digital/online capabilities as we expect that digital/online will continue to become a more meaningful part of our business model in the years ahead.