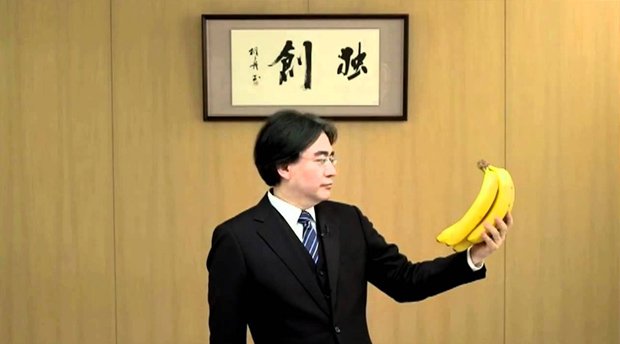 As skeptical as I am about the rumored name of Nintendo’s next game hardware, “Nintendo Fusion,” the idea that the company would have a console and handheld that work hand in hand coming off of the Wii U does sound like an obvious move.

Nintendo News has been tipped off by “one of [its] very reputable sources” with technical specifications for the rumored systems, “Fusion DS” and “Fusion Terminal” (again, really?) which you can read here. Supposedly, these will run 3DS and Wii U games, respectively.

Interesting timing with the Nintendo’s recent financial outlook, certainly. Again, I’m fairly skeptical about all of this but it’s a good talking point even if the rumors don’t pan out. At least this wouldn’t be confused with the original Wii, which is sadly still an issue.