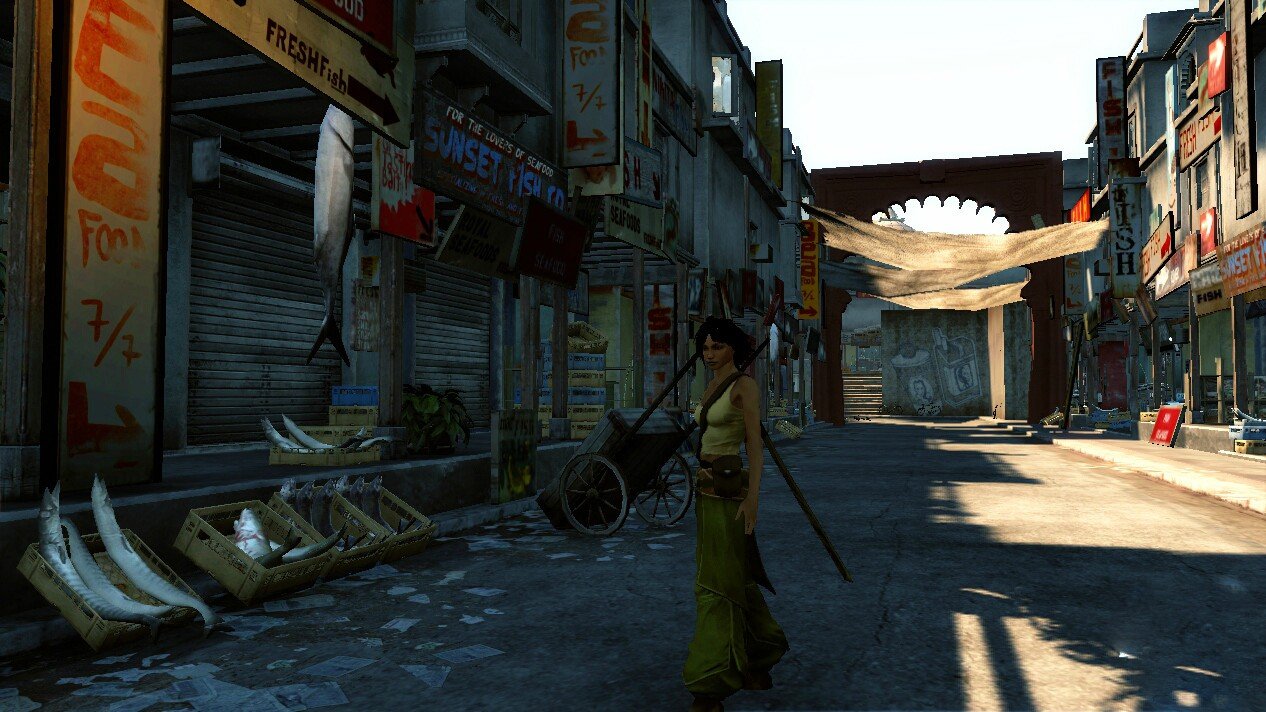 [Update: On request of a Ubisoft UK PR rep, I am clarifying that any requests made to take down this story were not sent by Ubisoft’s official PR departments. Any prior statements suggesting Ubisoft were behind requests for this story to be removed should be dismissed]

Beyond Good and Evil 2 is one of those games that has been rumored to exist for years while still staying weirdly in limbo every time it is discussed. Ubisoft insists the project has not been canned, and brings it up multiple times each year, but nothing concrete seems to surface.

According to a rumor received by Destructoid this week, the game may actually come to fruition in the not-too-distant future. If the information is to be believed, Nintendo has pulled a Bayonetta 2, securing the Beyond Good and Evil sequel as an NX exclusive for 2017.

So, what’s our source here? Our initial source of the rumor comes from Alexander Maier, the Dual Pixels writer who published Geno’s recent NX hardware rumors last weekend. Geno, who has successfully leaked new Pokémon forms and Microsoft’s IllumiRoom project, provided Maier with a lengthy document, which was passed on to Destructoid to assess for veracity.

We also reached out to a second source, who independently gave a number of the same bullet points regarding the future of Beyond Good and Evil. The number of points of crossover between these two sources suggests that this rumor, while not confirmed by Nintendo, may hold water.

According to the supposed leak, the game is currently assigned the working title Beyond Good and Evil: The Prejudices of Philosophers. This is apparently a reference to a specific chapter in the philosophical text Beyond Good and Evil by Friedrich Nietzsche, which details how morality can be altered by authority, and the ways black-and-white morality overlooks the larger complexity of the nature of morals.

Basically, it’s the chapter about looking beyond the concepts of good and evil.

In much the same fashion as Bayonetta 2, Nintendo is reportedly hoping to win audience goodwill by putting money into the development of the long-in-limbo sequel, in exchange for it being an exclusive to the NX.

Bearing in mind that Beyond Good and Evil was a critical success but a commercial failure, it seems like the title would be in a perfect position for this kind of move from Nintendo.

The rumor might also partially explain why in Tim Schafer and Michel Ancel’s recent Devs Play for Beyond Good and Evil, Shigeru Miyamoto kept getting name-dropped (skip to 48 minutes) in Ancel’s discussion of the sequel. The puzzle pieces have begun to align.

Would Beyond Good and Evil 2 get you to buy the NX next year?

Filed under... #Beyond Good and Evil#Nintendo NX