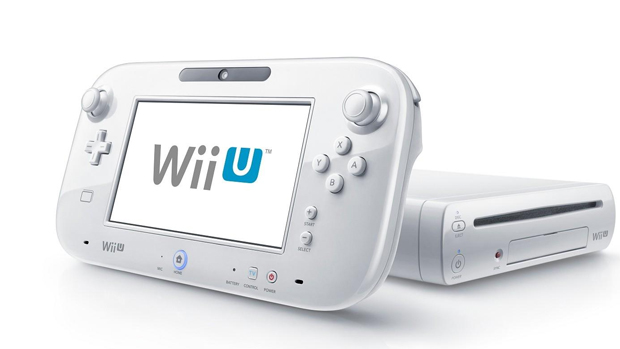 Wii U Mario will be released by October

A source told CVG that Wii U releases are slim this spring due to an initiative at Nintendo to stop most first-party releases until the summer patch is out, which will further improve the system. This follows April’s patch which sped up load times by 15 seconds, in some instances.

Once the patch is out, Mario Wii U (not official title) will come out by October. Mario Kart and Super Smash. entries for the Wii U, all of which are to be shown at E3 next month, may follow. One source told CVG that Pikmin 3, The Wonderful 101 and Wii Fit U were all delayed for the patch, ostensibly so the games received less criticism for load times. Another source, however, denied Nintendo intentionally delaying game releases.

“From July onwards we will launch a succession of Wii U titles and we will promote these extensively until the end of the year,” Shelly Pearce, the PR director at Nintendo UK, told CVG.

This is all just speculation from sources that come from unknown places, but the noticable lack of Wii U releases since launch can be explained by this strategy. After all, why risk mediocre reviews tied to long load times when a patch that will fix them (along with other issues) is just around the corner?

If the rumors are true, we’ll have a smooth console experience with all the Nintendo staples this fall. The year that came before will soon be forgotten.