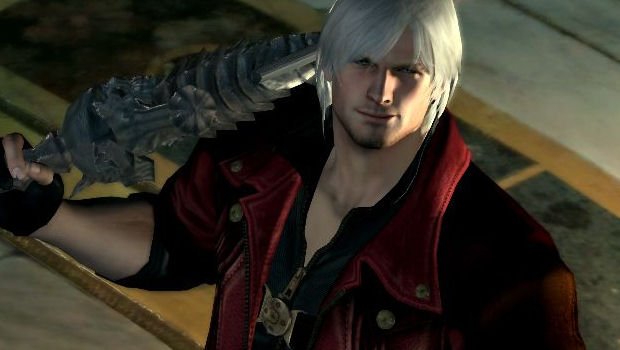 In what will surely be the most unexpected rumor of the day, Game Informer is claiming that Heavenly Sword and Enslaved developer Ninja Theory is responsible for the fifth entry in Capcom’s action series, Devil May Cry. Western devs creating Devil May Cry 5? It’s more likely than you think.

Capcom has implied in the past that it will farm out its older IP to the West and concentrate on internally developing new content. Given the considerable Western appeal of Devil May Cry, and the fact that DMC4 wasn’t the best in the series, it isn’t a huge stretch to imagine that Ninja Theory is on this one. The Cambridge-based studio is working on a “secret project”, after all.

Still, it’s a strange concept, so let’s until an actual confirmation arrives, we’ll just have to file this away as gossip. We really are due another Devil May Cry though, so I hope that at least the existence of a DMC5 is real.

Rumor: Ninja Theory Working on Next Devil May Cry Game? [The Silent Chief]