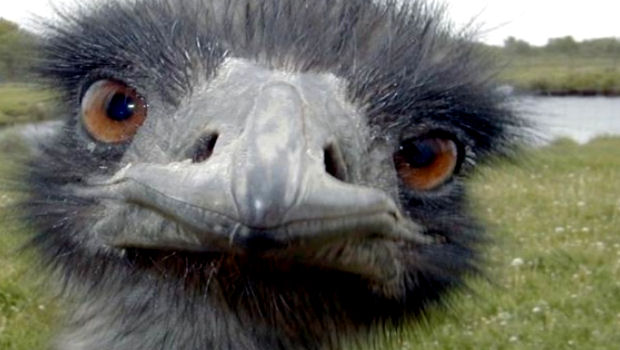 Rumors of a Wii HD have been floating around since the dawn of time, but Game Informer has boldly stated that various sources are now corroborating the development of some sort of HD Nintendo system with a 2012 launch date in mind.

According to the rumor, the new system will have visuals that directly compete against the Xbox 360 and PS3, though they may or may not fall short of the PS3’s benchmark. The latter half of 2012 is the expected release window, and publishers are already alleged to have seen it.

Nobody has yet stated whether or not it will have “Wii” in the name or if it will feature backwards compatibility. An anonymous source has said, however, that “Nintendo is doing this one right. [It’s] not a gimmick like the Wii.”

This is the first time substantial details have ever accompanied Wii successor rumors, so it’s eyebrow-raising stuff. Nintendo has neither confirmed nor denied the rumor, telling people to “stay tuned” for its E3 announcements. Exciting!