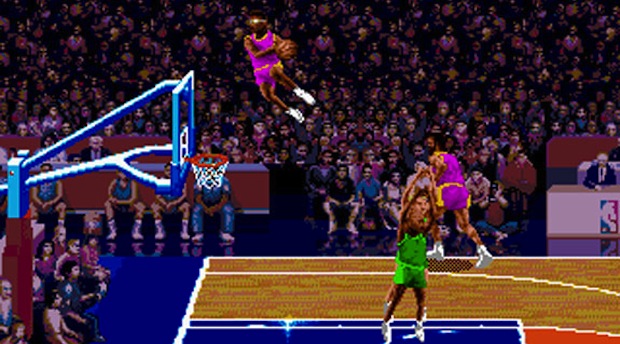 Even though EA Sports has remained mum about its mysterious IP set to be revealed this month, inside sources have been talking. Last month, our source said the new game is being called “NFL Trainer,” a Wii exclusive that teaches how to throw a football. But ESPN’s source is saying something much different: they’re being led to believe an NBA Jam resurrection is happening.

According to ESPN’s sources, this NBA Jam title will be a Wii-exclusive retail game built by some of the hands that forged the original Midway series — specifically, series creator Mark Turmell, who has allegedly been working on the game in Vancouver.

So what game is it? Now we’re pretty sure it’s a mix of both games. Think about it.