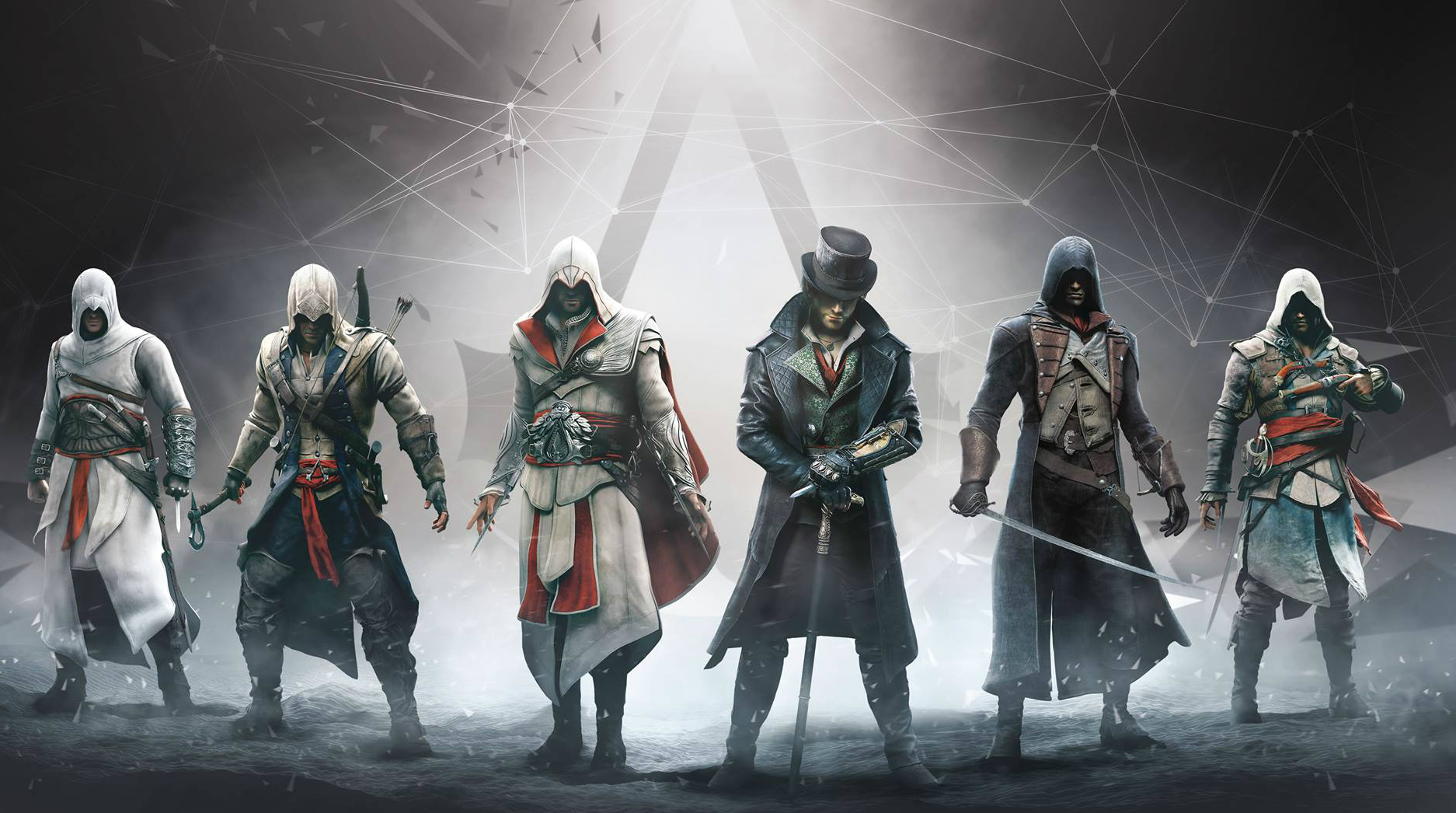 Take this with a grain of salt, but there’s allegedly more information regarding the Egyptian-bound Assassin’s Creed that was revealed last year by Kotaku.

According to sources at WWG (facilitated by the typically reliable Liam Robertson), the game has been renamed from Assassin’s Creed Empire to Origins, and although it’ll still take place in Egypt, it’ll have more of an open world focus. A non-linear emergent storyline has been teased similar to the Elder Scrolls series, which would be a great pivot for the formulaic franchise.

It’ll also supposedly have two protagonists again (a man and woman, just like Syndicate, and that it has benefited greatly from the two year development cycle (since they skipped last year) — naval combat and exploration as far as Greece are mentioned. According to WWG it’ll be out later this fall.

I’m down for all this if it’s done right. Assassin’s Creed games seem to be good every other entry at this point, but with the extra development time it could end up being one of the better ones in recent years.