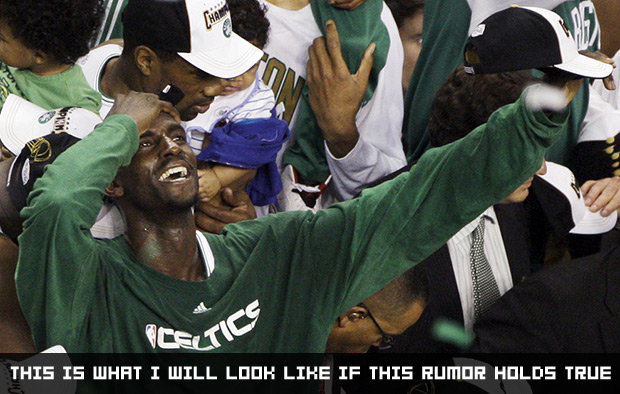 It looks like somebody at EA Sports may have been listening when I implored EA Canada to bring NBA Jam to the PlayStation 3 and Xbox 360 along with the Wii. The publisher has always spoken of the game as a Wii exclusive, but the LinkedIn profile of Andrea Schiel, a software engineer at EA Canada, suggests otherwise: in her résumé, she lists NBA Jam for the “Wii, XBox 360, PS 3 [sic]” as one of the games that she has worked on.

This isn’t a huge surprise, since the decision to make the game a Wii exclusive in the first place seemed curious, but it’s still heartening to see this semi-confirmation of an HD console version of NBA Jam. I sure hope it’s a confirmation, anyway. We’ll update this post with any comment we receive from EA.