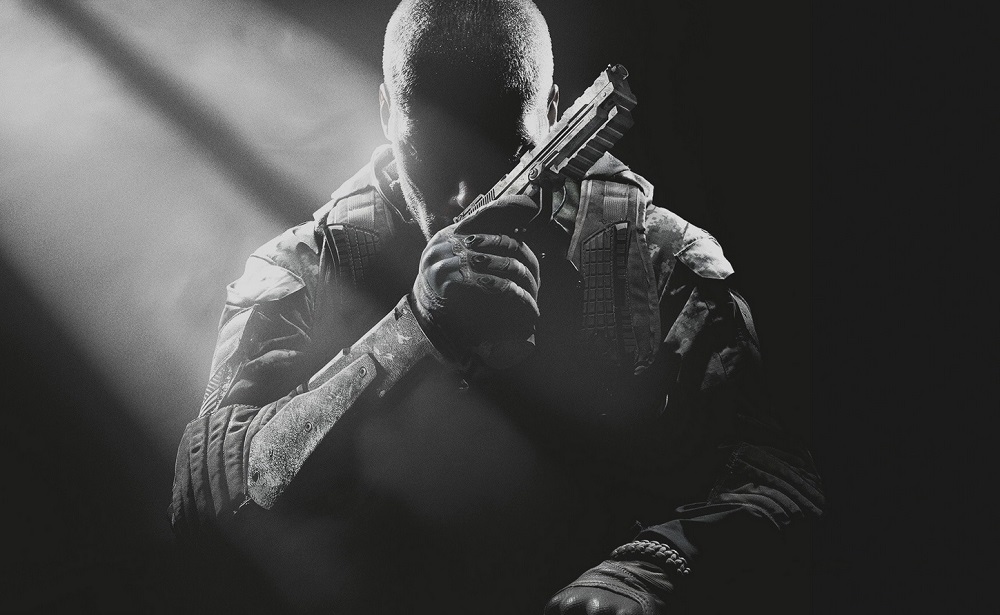 Chipping at the truth

The unverified photos, posted on dedicated CoD fan community ModernWarzone, seem to show a tie-in campaign set for the next release in Activision’s blockbuster franchise. Pictured is the supposed logo for the new game, along with the novel competition prize of “Double XP for a year,” truly a reward for the modern day if ever there was one.

Given that we’re heading into August, it feels like this year’s Call of Duty release should have already been officially showcased. Perhaps the collapse of E3 set Activision on a new road, and we’ll see the next entry make its grand appearance during Gamescom instead.