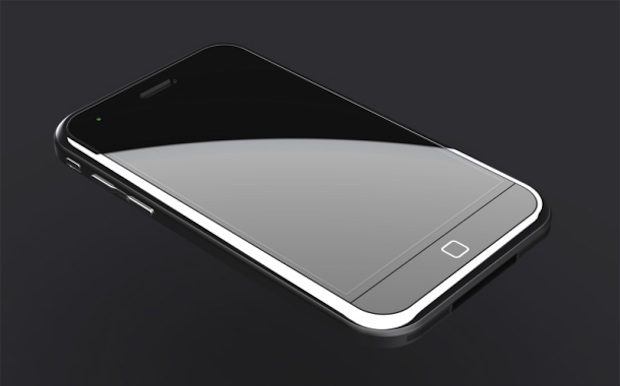 We know that Apple has their big conference scheduled to hit right when we’re at E3 this year, but new rumors say that they won’t be announcing the new hardware then. Everyone’s expecting an iPhone 5 announcement but new word from sources says that we’ll see Apple’s new update in September. Instead we’ll see a focus on iOS 5 and Mac OS X 10.7, says the source.

From what they say, this new iPhone will see only “slight modifications” from the iPhone 4. It will contain the new, faster A5 processor, a 8 megapixel rear camera and a Qualcomm broadband chip for both GSM and CDMA models.

The folks at Appleinsider hear that the new iPhone will go intro early production in August and September, allowing them to reach shipment volumes of up to 32 million units this year. Last month’s earthquake and tsunami in Japan have constrained supplies for Apple.

The same source, an analyst with Concord Securities, also explains that a sixth-generation iPhone is being planned. It will feature a new design and greatly improved hardware specifications, and is predicted to launch some time in 2012.

All I know is that something has to happen soon. My launch day iPhone 4 is crapping out. One signal bar is all I get, no matter what I do.