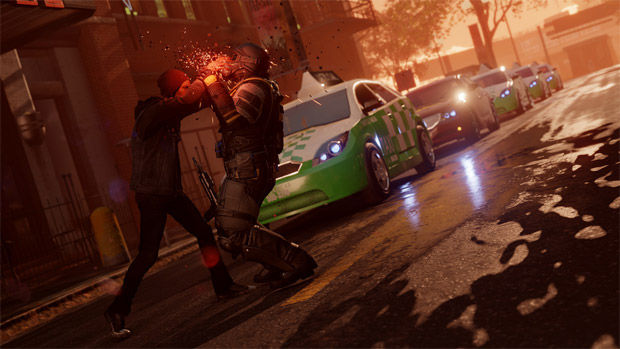 Hours away from the launch of the PlayStation 4, it look like a retail leak has outed Sony’s first post-launch bundle. Oh boy! If true, it appears that Infamous: Second Son will have an accompanying system bundle.

While Sucker Punch has denied the listed February 7, 2014 release date on Twitter, we do know that there will be a major announcement regarding Infamous: Second Son during GTTV’s PS4 all access event later tonight, and the studio says it’ll have the release date soon.

So at the very least, the possibility remains that the listing went up just ahead of the planned announcement. You can watch GameTrailer’s All Access PS4 live stream tonight from 11pm Eastern/8pm Pacific.

@Dzelly_igr no… but we’ll be announcing the date soon. Real soon and we think you’ll like the way we delivr the news as well.

Tonight, see the new trailer and get some news about Infamous: Second Son inside #PS4ALLACCESS