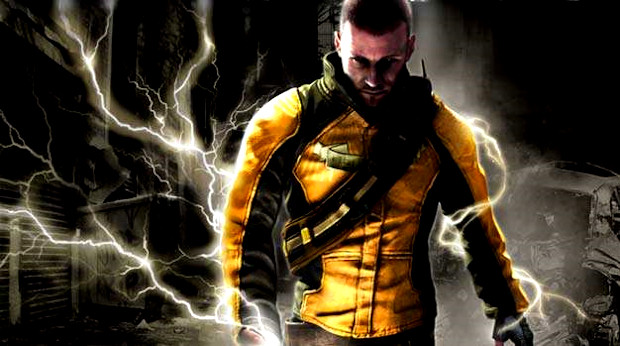 Cheeky job listings are a good way to find out about sequels and multiplayer, apparently. Hot off the heels of Dead Space 2‘s multiplayer mode being (allegedly) revealed, yet another job listing has mentioned an “online component” for what is most likely Sucker Punch’s inFAMOUS 2.

“We are evaluating focused, easy to work with, and professional candidates to implement the on-line component for our forthcoming AAA title,” states the job listing. “Building on-line components of video games is a major plus.”

Sucker Punch does not say that the game is inFAMOUS 2, but I don’t know of any other “AAA titles” on the PlayStation 3 by this studio. We already know it’s in development, given that Sony clearly wants a franchise out of it, not to mention the voice actor Tweeting we caught a few months back.