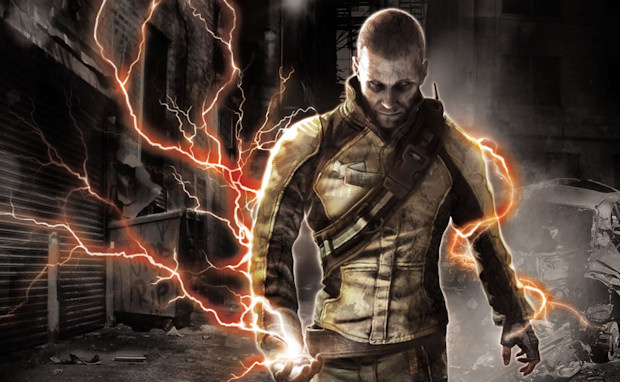 inFAMOUS was a game with a few flaws, not least among them being the rather silly voice of main character Cole. He basically sounded like the illegitimate love child of Solid Snake and Dr. Claw, and it made him very hard to take seriously as a character. Well, with an inFAMOUS sequel on the cards, it’s been rumored that Cole’s voice actor is getting replaced.

Now they just need to rethink the repetitive missions, crackshot enemies and lame superpowers, and we’ll have an awesome game. Seriously though, the original had promise and I’m eager to see Sucker Punch get another crack at the whip. A recast Cole is a very good start, so let’s see if this change is more than just a rumor as time goes by.