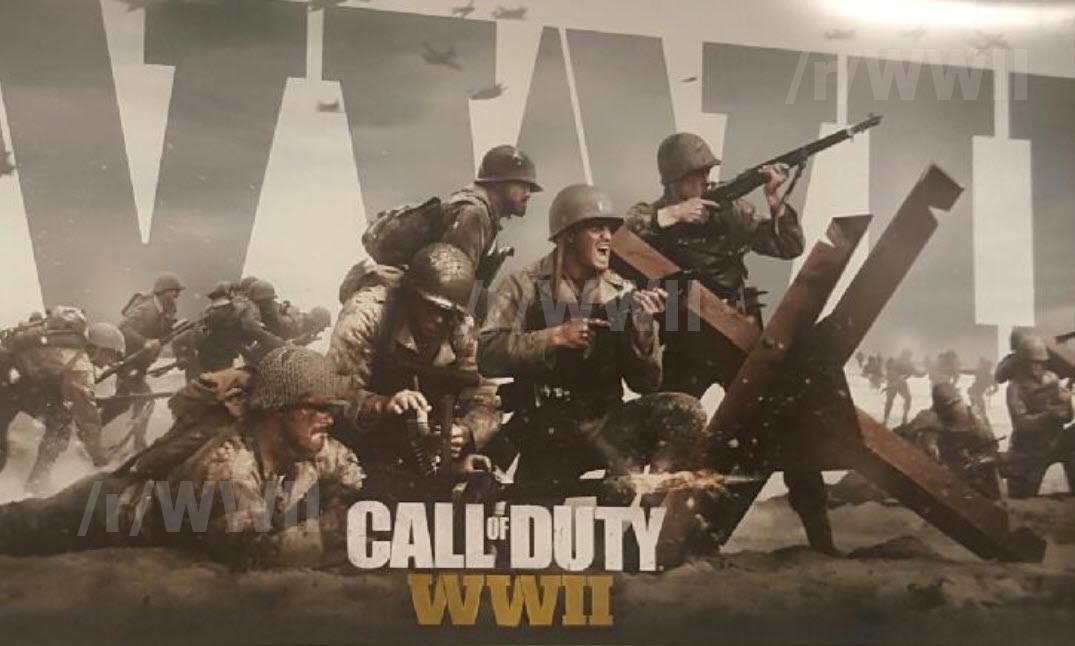 You can’t have Call of Duty without leaks.

While hardly a sure thing at this point, images acquired by YouTube user TheFamilyVideoGamers suggest that the next game in the series is plainly named Call of Duty WWII. The same images, which appear to be marketing materials, have also surfaced on reddit.

Prior comments out of Activision seem to line up with this leak. In a financial report last year, the company said the next installment from Sledgehammer would “take Call of Duty back to its roots.”

Genuine or fake, it’s only a matter of time. Big-budget shooters are cyclical like that.