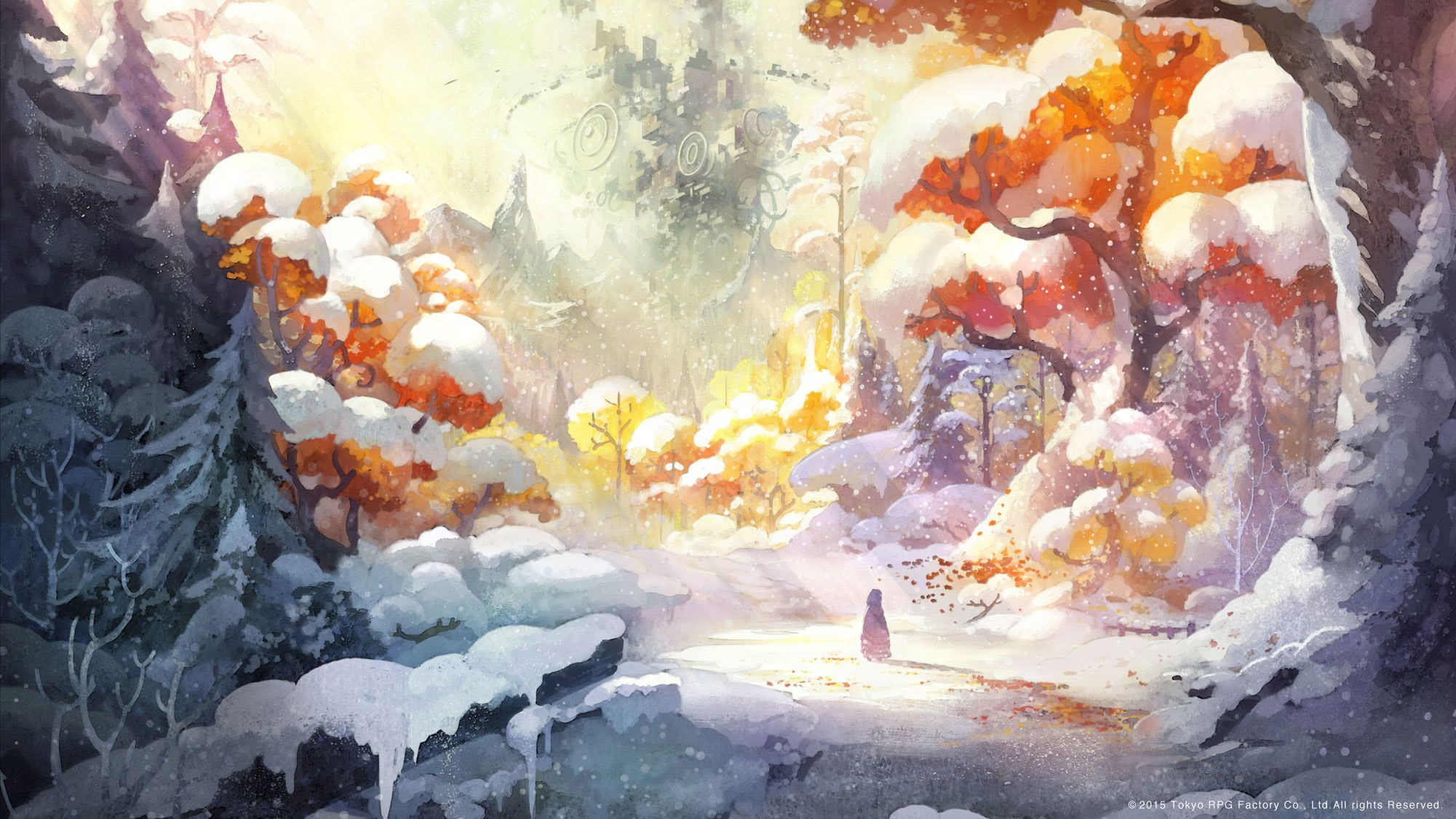 Square files trademark for ‘Kimi to Kiri no Labyrinth’

Square Enix has filed a trademark in Japan for what appears to be a follow-up to last month’s I am Setsuna. According to a post on Gematsu, the game’s title will be “Kimi to Kiri no Labyrinth,” which roughly translates to “You and the Foggy Labyrinth.” This title is more or less in line with I am Setsuna‘s original Japanese title, Ikenie to Yuki no Setsuna.

This appears to be the title for the sophomore effort from Tokyo RPG Factory. Square Enix set up I am Setsuna‘s development team after the first Bravely Default game on the 3DS was a surprise hit. The group’s stated purpose is to create games that hearken back to the “good old days” of Japanese role-playing games, specifically those that were released in the late Super Nintendo and early PlayStation eras. To that end, I am Setsuna was intended to play a lot like Chrono Trigger. 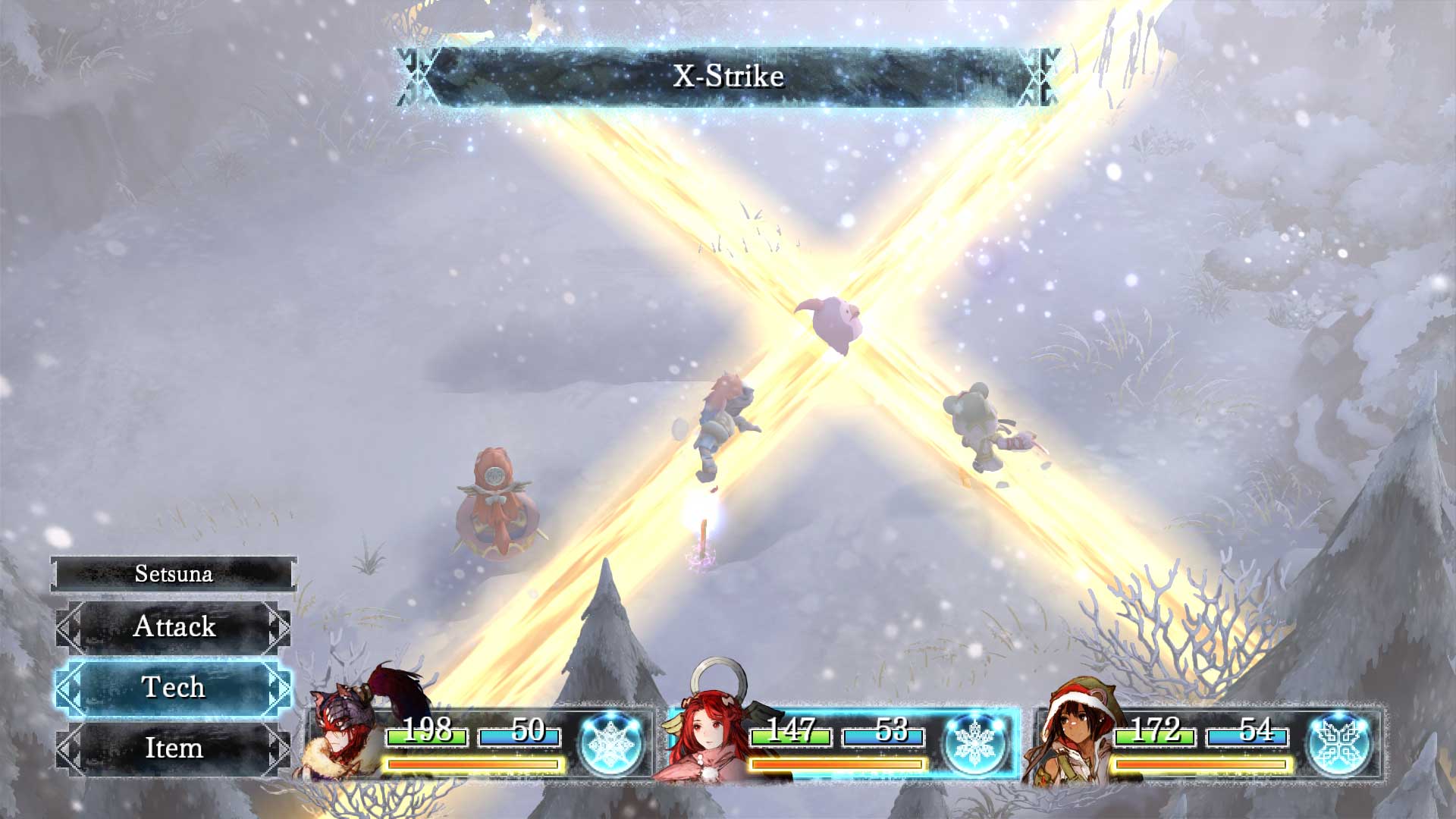 It’s unclear whether this game will be related to I am Setsuna, or will take place in a distinct world with different rules. There’s also no word on a localized version, which would probably have a different title. Once we hear more about this game, we’ll let you know.