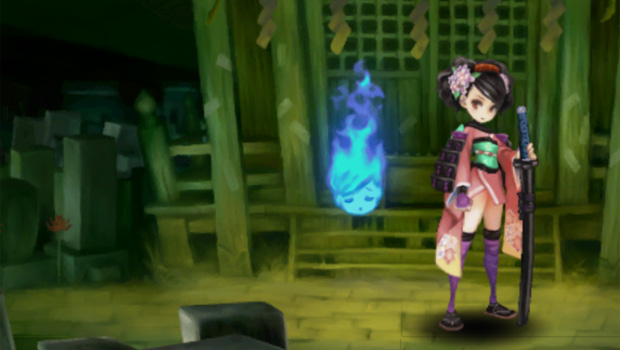 Following the announcement of Shadow of the Colossus and ICO re-releases coming to PlayStation 3 in high-definition earlier today, sources have told 1UP that two more cult classics are bound for HD glory. According to these sources, Vanillaware will be releasing downloadable ports of Odin Sphere and Muramasa: The Demon Blade.

I do hope this one materializes. I played the hell out of both of these games on their original releases and will probably wind up buying both, even if I have to set up a Japanese account for whichever download service gets the ports. Muramasa is one of the most beautiful games on the Wii and it kills me that more people aren’t playing it. With luck, they’ll get stateside releases as well.

Report: Muramasa and Odin Sphere Getting High-Definition Ports [1UP]