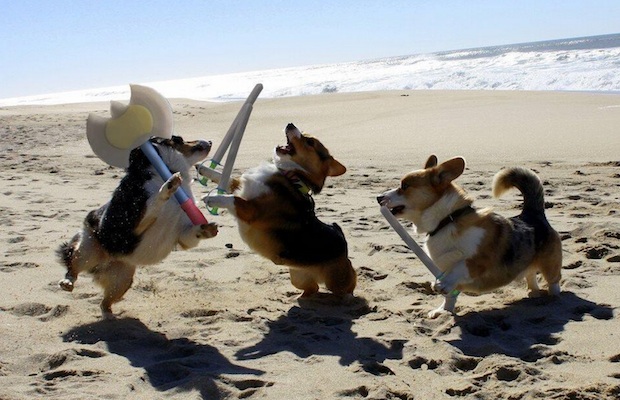 Kotaku (well, Superannuation) did some digging and found that there is an unannounced Harmonix Xbox One Kinect game that probably is laying in some desk drawer somewhere. Their lead level designer, Rob Stokes, had a listing on his LinkedIn profile.

Remember hearing about a Harmonix game that needed a combat designer? I’d fight a bitch to find out what that was. Maybe that was the canceled project. I have an old friend that works at Harmonix. An old boss. A few other friends there too, so I asked them what’s up. We’ll see if they’ll tell us anything.