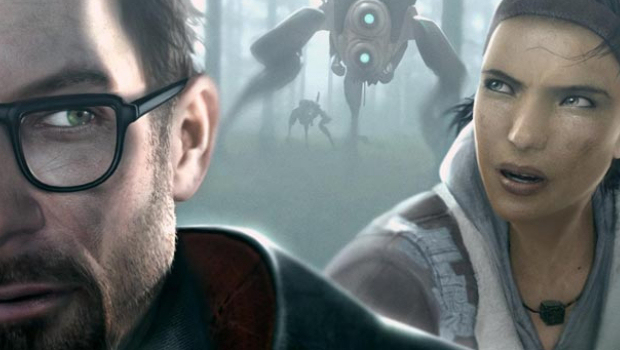 An ANONYMOUS SOURCE has told Journaldugamer that Valve’s highly anticipated Half-Life 3 will take a dramatic break from the traditional linear progress featured in past games. According to the latest gossip, Gordon Freeman will undertake his next adventure in an open world.

The source says that development has been chaotic, with Half-Life 3 beginning as a more traditional shooter before switching gears and focusing on exploration and puzzles. This rumored open world version will be the third iteration of the game.

If the chatter is correct, Half-Life 3 will feature quest-giving NPCs to give Half-Life 3 a dramatically different feel. It seems very weird, given Valve’s past content … but weirder things have happened. In any case, it’s something to think about, whether true or not.