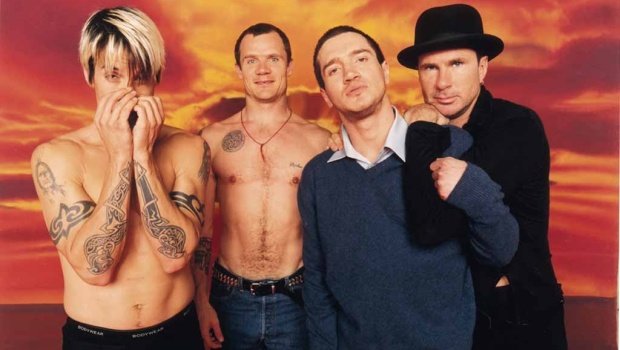 Kotaku is reporting that a survey sent over to them hints at the possibility that Guitar Hero will be getting a Red Hot Chilli Peppers edition much like other headlining bands before them. The survey describes the game as such:

“Celebrate the entirety of the Red Hot Chili Peppers’ life, starting with their early days in LA, to their famous Hyde Park concert to their highly anticipated new studio album. Discover the story behind their legendary music as you unlock interviews, retrospectives, concert footage and other commentary.”

Sounds a bit more like the Rock Band take on band-centric games, but I digress. The description then goes on to mention Red Hot Chili Peppers’ albums “By The Way,” “Californication,” “Give It Away” and their “upcoming studio album to be released in 2011.”

Taking that 2011 album into account it may be a while before we see this compilation on store shelves, which is fine by me. I love the Chili Peppers, but I couldn’t be more uninterested in yet another GH band spin-off at the moment.