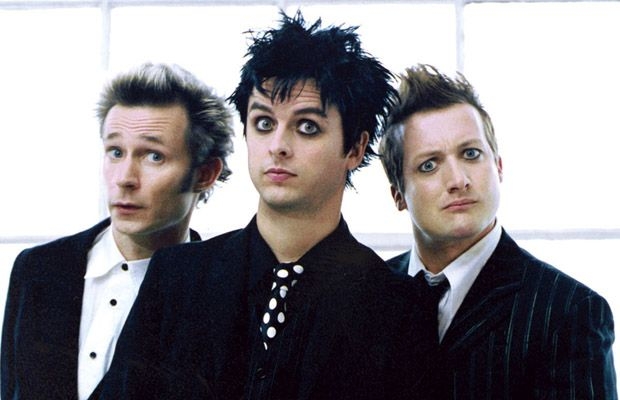 As if MTV Games and Harmonix don’t have enough problems with the leak of the PlayStation Portable game Rock Band Unplugged some two weeks before its release. Now, the same people who simply couldn’t help themselves from getting all grabby-grabby on the unauthorized software have dug deep into the game’s files, finding a slew hints at Green Day songs.

Two other references (“theadventure” and “rockshow”) seem to also point to tracks by Angels and Airwaves (“The Adventure”) and Blink-182 (“The Rock Show”).

These file references are important simply based on the fact the deconstruction of Rock Band files in the past has mentioned tracks that have later appeared as downloadable content. While the files appear in Rock Band Unplugged (for whatever reason), it seems unlikely that MTV/Harmonix would secure the rights to Green Day tracks for a portable version of the game only.

On the other hand, this could mean absolutely nothing… maybe someone at Backbone Entertainment (the co-developer of Rock Band Unplugged) just really likes Green Day. Or f**king with people.

I won’t bother contacting MTV/Harmonix for comment on this one, as they’ll probably ignore me and make me feel unloved. Or simply say “no comment” and get me frustrated. Also, I kind of feel bad for them — an entire game leaks, now this?

But I will say that I’m not against Green Day tracks coming to Rock Band if this does pan out as a thing that is actually a real thing. (I have no way of verifying this, as my legitimate review copy of Rock Band Unplugged is still in transit.) While I’m not a huge fan, I’ve always thought Green Day’s brand of pop/punk/rock/whatever would be good times.