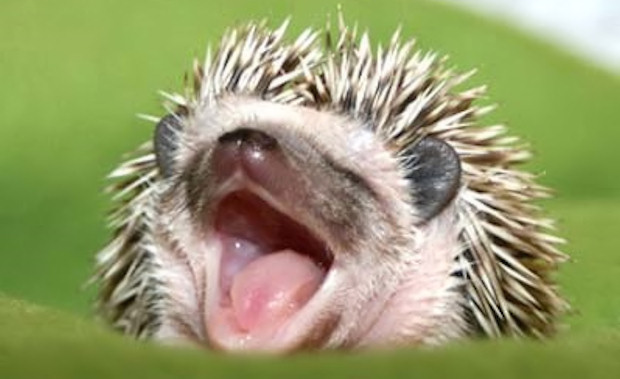 Twitter appears to be the glass house of the Internet, and the latest to casually throw the gossip stone is a Gearbox Software level designer who has been heavily indicating that the Texas studio’s next project could be an XBLA title.

According to the designer, he had just seen Gearbox’s “XBLA character rigged” and declared that he was “incredibly happy” with what he saw. He also appeared to be doing a little focus work beforehand, asking his Twitter followers what XBLA games they enjoyed playing.

Gearbox currently has three mystery projects in the pipeline, of which an XBLA game could certainly be a part. With Borderlands content to craft and Aliens: Colonial Marines to finish (or get started on!), it seems that Gearbox is quite the busy bee lately. We’ll see what we can dig up about this new game and get back to you.