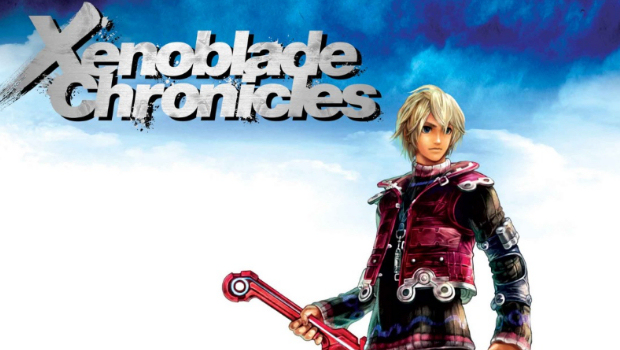 [Update: Nintendo has thrown fuel on the fire, updating its Facebook page with Xenoblade images! The plot thickens]

According to a NeoGAF Sherlock, Xenoblade Chronicles will finally come to North America despite Nintendo of America’s previous refusals to publish it. If the rumor is true, it is slated for April 2012 and will arrive as a GameStop exclusive product.

The exclusivity is what makes this particularly plausible. It would indicate that Nintendo of America, while conceding to demands for a North American release, is wisely keeping supply limited as I once suggested it should do — potentially producing just enough to satisfy the cult audience without mass-producing copies that the masses would ignore. I should be an analyst!

Of course, this is just speculation at the time, with Nintendo saying nothing on the matter. Still, hopefully it has merit. The game is reportedly pretty damn good, and it makes no sense to not release it in limited quantities when it’s already been translated for Europe.