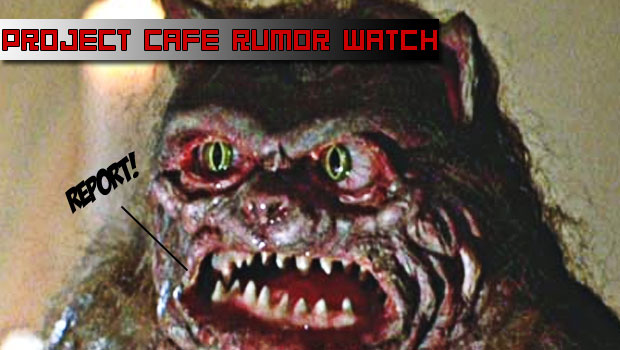 Update:  The system is now rumored to be called Stream.

The rumors concerning a new HD console from Nintendo have ramped up to absurd proportions, to the point where it’s getting difficult to keep track of everything.

Some of the rumors sound like total BS, while some are more sensible. Here’s loads of them, so make your own mind up: 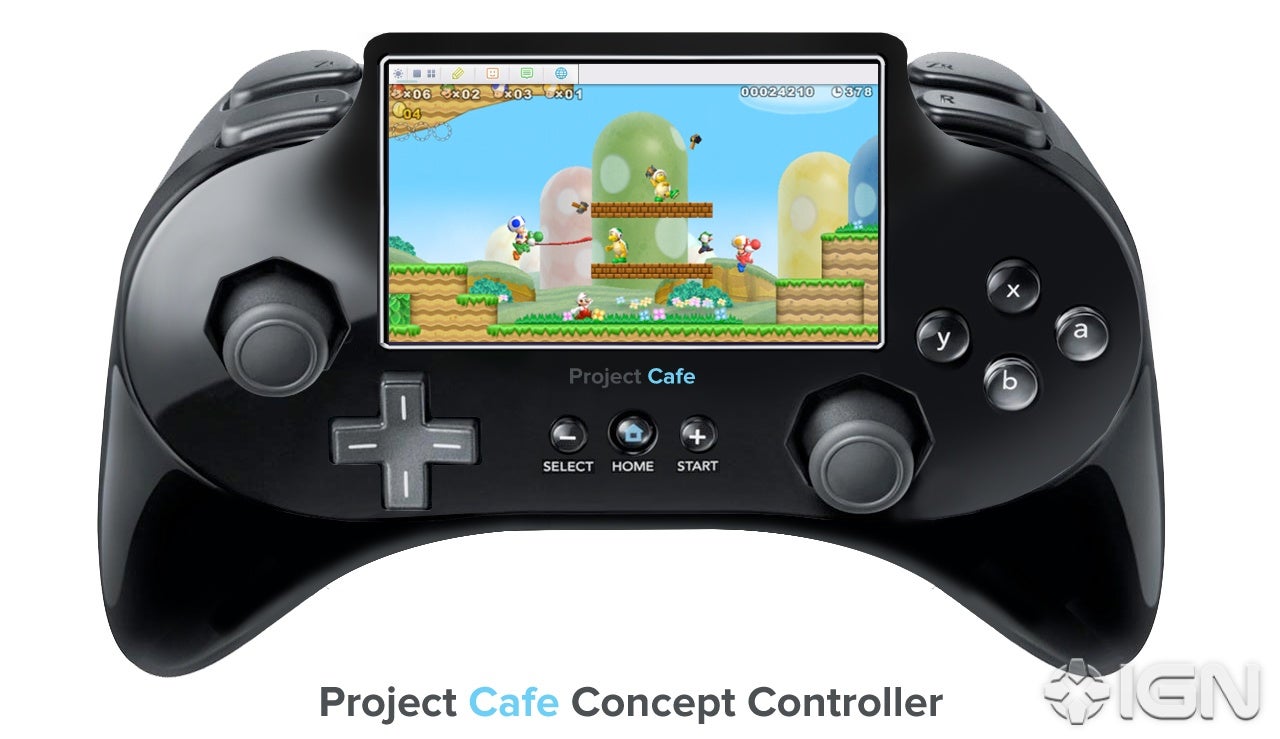 Many of these latest rumors come from Gameolosophy, but similar or corroborative rumors have been popping up on other sites as well. A lot of the rumors make it sound almost too good, so don’t get overexcited, but the sheer volumeof gossip seems to suggest that the system itself is a real thing, even if its features may not be quite so amazing as rumor would have you believe.

Guess we just need to wait and see!