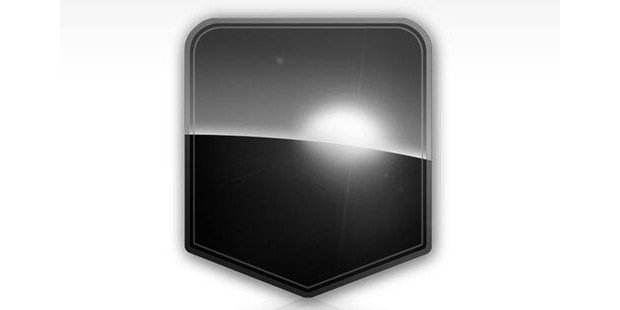 Epic Games teased the world and chances are you missed it like we did. According to Kotaku, the official Epic Games Web site had a momentary teaser with a still image and the words “It’s Unreal. And it’s almost here.” As for what the hell the company was teasing, well, that’s anyone’s guess at this point. It may have had something to do with different Unreal Engine tech or an Unreal-branded game.

Hell, it may have even been teasing an Unreal-themed Snuggie given how metal (and warm-looking) that Gears of War prototype body bag blanket looks. But the point is we’re not sure what it was teasing or even why a teaser so this vague would be removed from an official Web site. Perhaps the world — or Epic Games — just wasn’t ready for it.