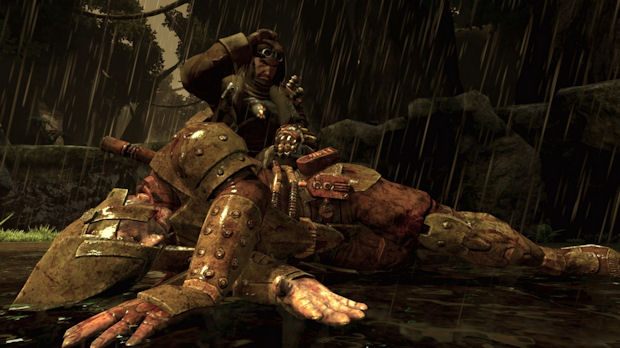 Edge of Twilight is a game we’ve been following a lot on Destructoid, but if recent rumors have any truth to them, the coverage may be ending without reward. The release of Fuzzyeyes’ steampunk adventure game is in severe doubt, and it’s being whispered that it won’t ever release.

We have contacted Fuzzyeyes for a comment and hope to hear back from them soon. There are things about this game we already knew but have not been able to discuss, and some of them have not been good. To be honest, the game’s looked to be on shaky ground for a while, but we’ve been holding out hope.

As soon as there is more to talk about, we shall let you know. I really hope that this game is still in development though. After two years of following this thing, for it to end so unceremoniously would be absolutely tragic.