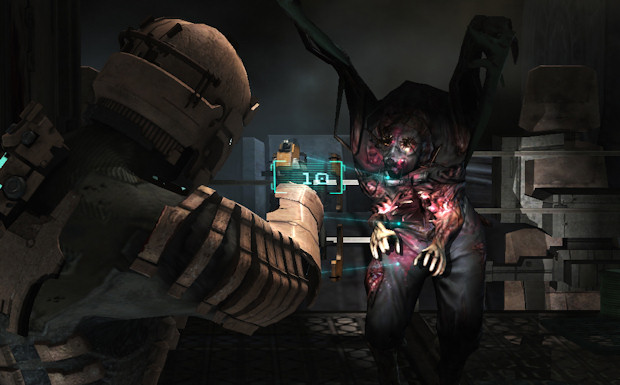 We here at Destructoid have been hearing all sorts of rumors relating to Dead Space 2 and a multiplayer mode. From what we know, it’s definitely happening, but it’s nothing we can declare as fact until we have the press release in our hand, because this is the way the videogame industry works. With that in mind, here’s the latest evidence, a job listing from EA that seems to reveal the mode.

Electronic Arts is currently looking for a “Senior Online Level Designer” to work on the Dead Space franchise. Applicants must be able to “Conceptualize, script, direct, and build online levels for the game.” The game in question is not explicitly listed as Dead Space 2, but it is referenced as a Dead Space game on the PS3 and Xbox 360. What else could it be?