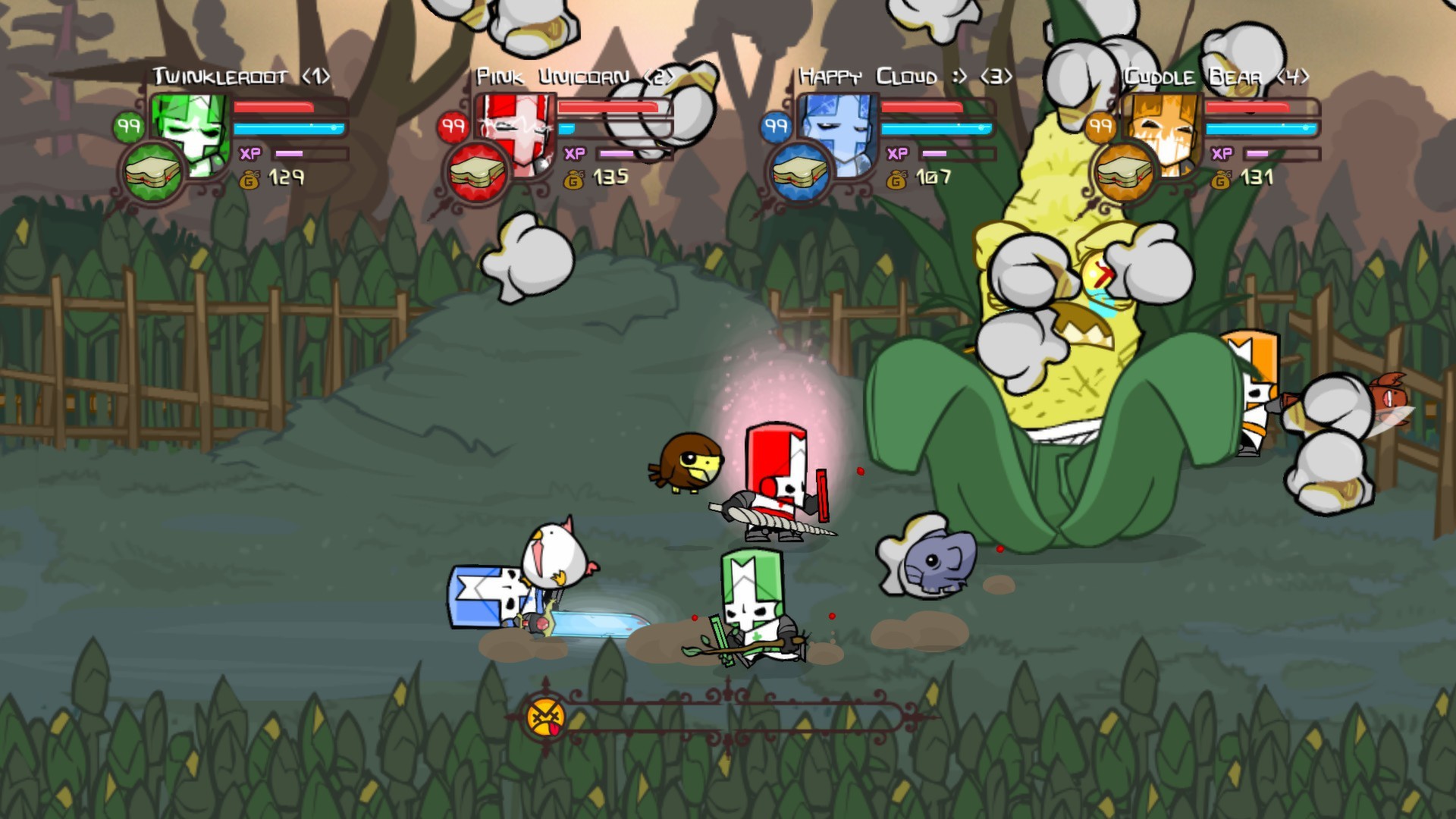 Could they be right around the corner?

According to some images floating around on the internet this morning, Castle Crashers and Borderlands might be some of the next games coming to Xbox One via backward compatibility.

The source of the leak, who apparently also leaked that Mirror’s Edge and Shadow Complex would be coming to the service in advance, claims that as a beta tester they have now popped up on his system.

So, do you care about either of these games showing up on your Xbox One?