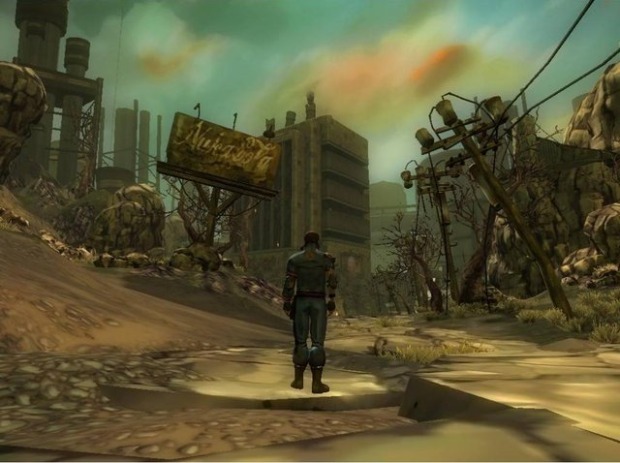 If you are going to be skeptical about one thing for the rest of the year I’d suggest it is these screens. They’re from a Polish site which claims to have gotten its hands on the paperwork from the whole Bethesda vs. Interplay lawsuit, and some of that paperwork included images from Interplay’s forever in development Fallout Online, also known as Project V13.

The poster claims that these screens and artwork were sent into the court as proof that Interplay had been hard at work at making an MMORPG of Fallout and thus Bethesda has no right to sue Interplay over their lack of development on the game. So if these are real, what do we think? Doesn’t look that impressive or like Interplay has done that much “developing” on it. Hopefully they turned in a bit more proof of actual progress on the game. We all know that screenshots and artwork do not a game make.