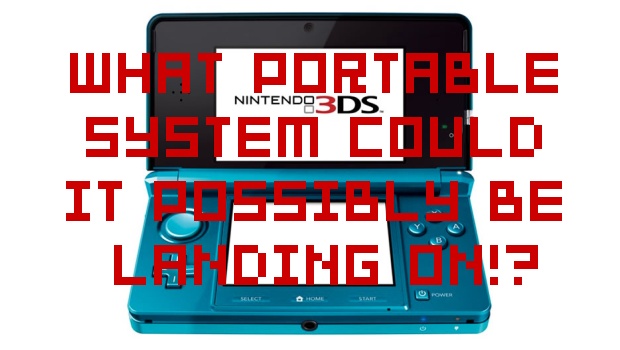 BioWare has a lot on its plate right now. With the likes of Dragon’s Age 2, Mass Effect 3 and Star Wars: The Old Republic all in development one would wonder when they had time to eat. Evidently they not only have time to eat, but also develop an upcoming handheld game as well! They’re mad, I tell you! MAD!

The information comes from BioWare QA lead Mitchell Fujino’s LinkedIn (when will they learn?), which lists “unnannounced handheld game” as something that he has worked on for the company. Futino actually worked on BioWare’s last portable game, which was the enjoyable Sonic Chronicles: The Dark Brotherhood. With the word chronicles being a plural it would be quite easy to assume that he maybe working on a sequel to that game. Then again it could be a portable spin-off to one of their current franchise or an entirely new game all together.

If I was going to put my money on something, though, it wouldn’t be what game it is going to be, but what portable system it’s going to land on. I’ve checked with the bookies in Vegas and they had not idea what I was talking about, but I’d say the odds favor it showing up on the 3DS.

Rumour: Bioware is working on unannounced handheld title [Play.tm, via 1Up]