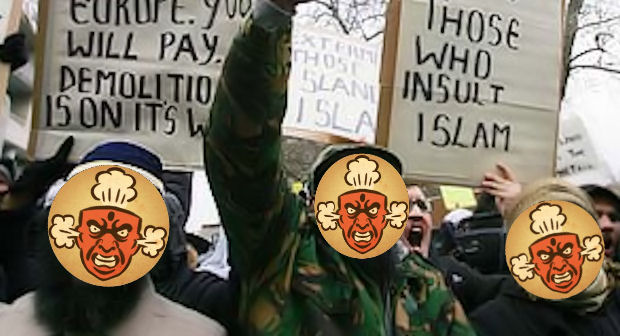 Fans are railing against 2K Games after it was suspected that the newly released BioShock 2 DLC, the Sinclair Solutions Test Pack, wasn’t really downloadable content, but a mere key to unlock stuff already hidden on the disc. Like Namco Bandai does all the time.

Suspicions were aroused thanks to the small file size of the alleged download. The file is 108kb on Xbox 360, and 24kb on PC, which is pretty damn tiny. Naturally, people are upset to think that 2K is taking the piss out of them, and one poster on the official forums believes that it should be labeled “unlockable content” rather than downloadable content to reflect its true nature.

Honestly, publishers  should be held to some advertising standards when it claims that unlockable extras are DLC. If you’re merely purchasing a key to activate something on the disc, that’s not downloadable content, and it’s wrong for companies to advertise it as such. Whether 2K has gone this controversial route or not remains to be seen, but it does throw this issue back to the fore, and it’s something that I believe should be examined.

What about you? Do you believe that unlockable content should not be called DLC, or do you think that it’s fine to have such content masquerade as a download?